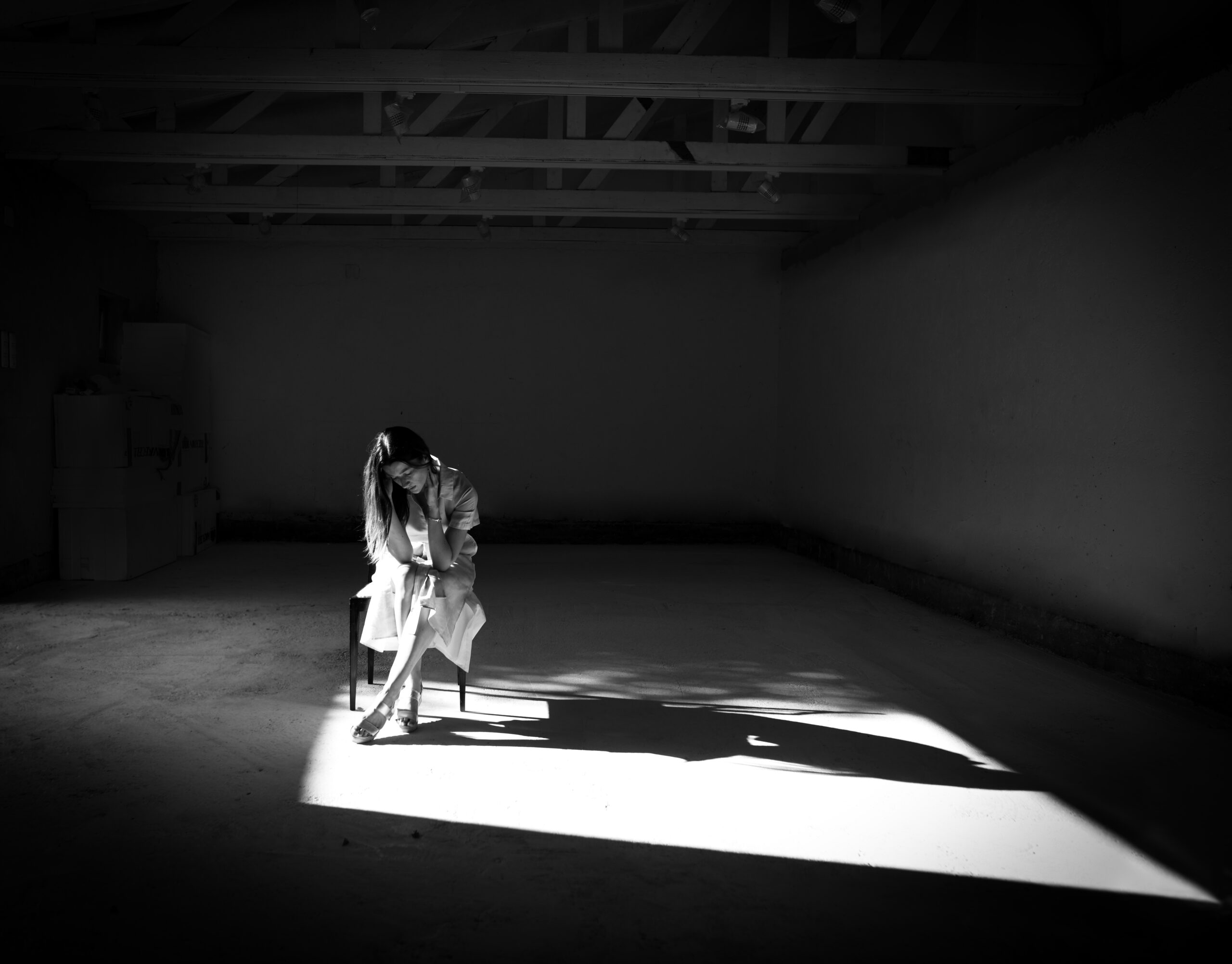 I have resieved another prize for my photowork, I am very happy about it!

Fear and powerlessness cast long shadows. They distort our view of what is, of what could and should be, and of what would be necessary to do for it. Oppressed by the consuming permanence of a universal state of crisis and paralyzed by the oppressive flailing around of our heated place of life called earth, we try – more desperately than confidently – to oppose the feeling of a creeping doom, to prevent what can still be averted, and at the same time to save in habit and indifference what can supposedly still be saved. Only to ultimately freeze in helplessness again and again and more and more in the face of dwindling ways out. The virus is not the trigger of this state of crisis(es). It is only its accelerant, its potentiating exponent, its symptom. The system of capitalist injustice and destructive exploitation that fostered the emergence of this virus in the first place will not perish from it but, on the contrary, will breed more viruses. The black-white divide along the hardening lines between solidarity and radicalization, community and exclusion, inclusion and banishment, which was already evident before Corona, will be difficult to overcome even without a pandemic. The progression of climate change, which has found its best breeding ground in this division, will not stop and will have consequences in one form or another, depending on the willingness of all of us to act. Life in our time, after our time – it will not become easier. The supporting elements of that construct which we call “world”, which we call “mankind”, which we call “togetherness”, have become cracked. Instead of being a support for us, they threaten to become a sword of Damocles. Thus, after every attempt to stand up to them, to cry out, to rebel and to tackle them, we remain at the mercy of those questions again and again: what radiance does the future still have? Does its glow still give us enough energy to stand up for it? Or will fear of what may come make us fall prey to its shadow?