Studies on the broken off, the split off, the dried-up. Found during countless walks in nature, “Skeins of Broken Life” brings together portraits of weathered branches, stalks and strands. Random finds, lined up without any binding, linked purely by their emaciated aesthetics. Piece by piece they document the cycles of decay and growth, which were interrupted by their exposure, their photographic extraction. Exhibited in their chaff, branded as leftovers. It is an autopsy, a separating gaze that underlies these images. A gaze that has something (post-)apocalyptic about it. Suddenly it unfolds on the dusty brown of the found objects, the vision of a drained, seeing eye, an uninhabitable planet. The feeling of apocalyptic loneliness rises from the separation of the motifs. Their porous surface structure reveals the devastating consequences of already inflamed resource conflicts. The pictures of “Skeins of Broken Life” celebrate the delicate grace of the withered. At the same time, the appearance of their objects exposes the breakdown of the living, the alienation of man from his home planet, the drying up of the communal in the moment of urgently needed cooperation. The series conveys this sense of what has become lifeless with irritating gentleness. As if it formed a bundle of the memento mori, the cut fibers of the network called Earth. 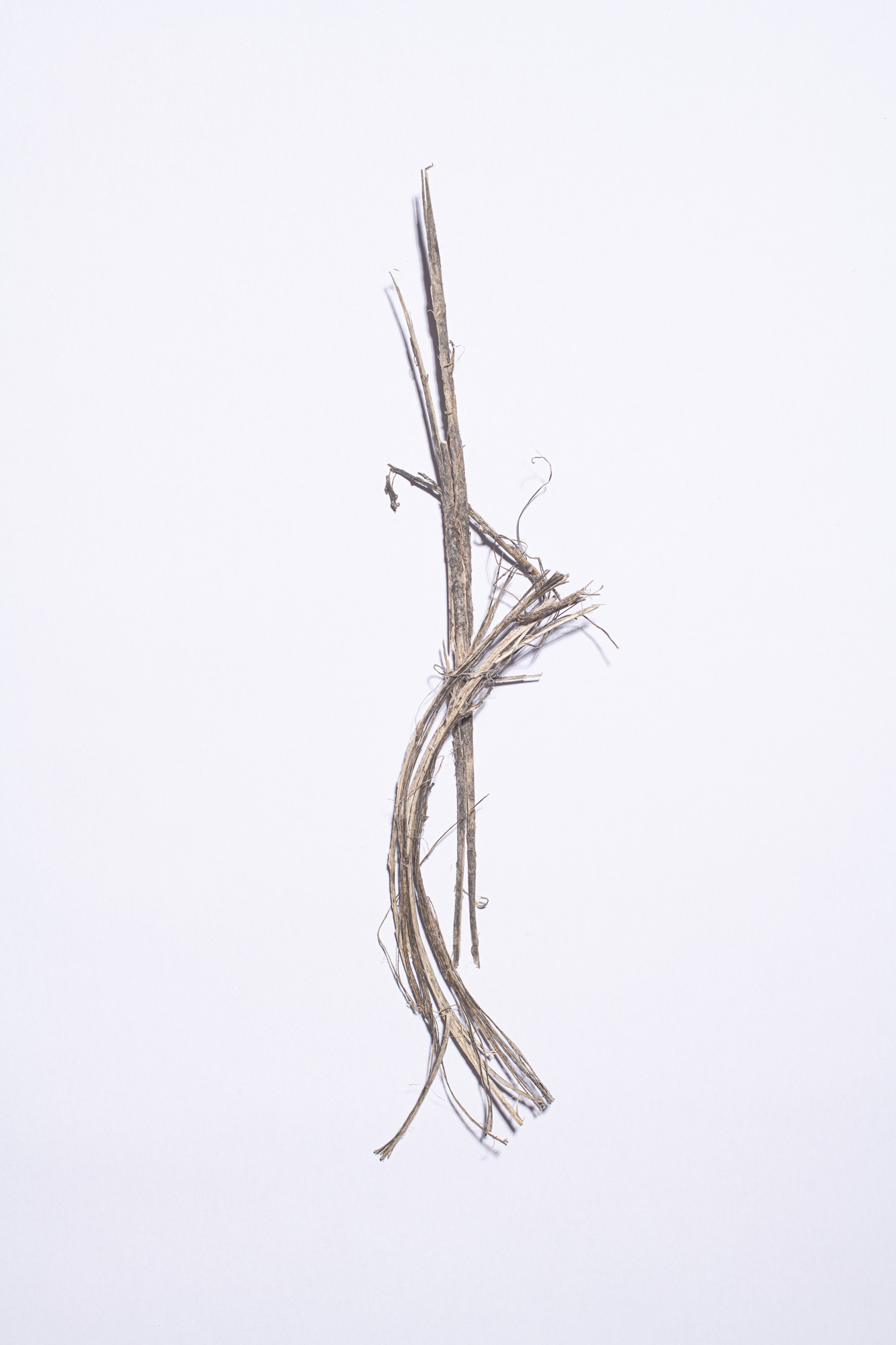 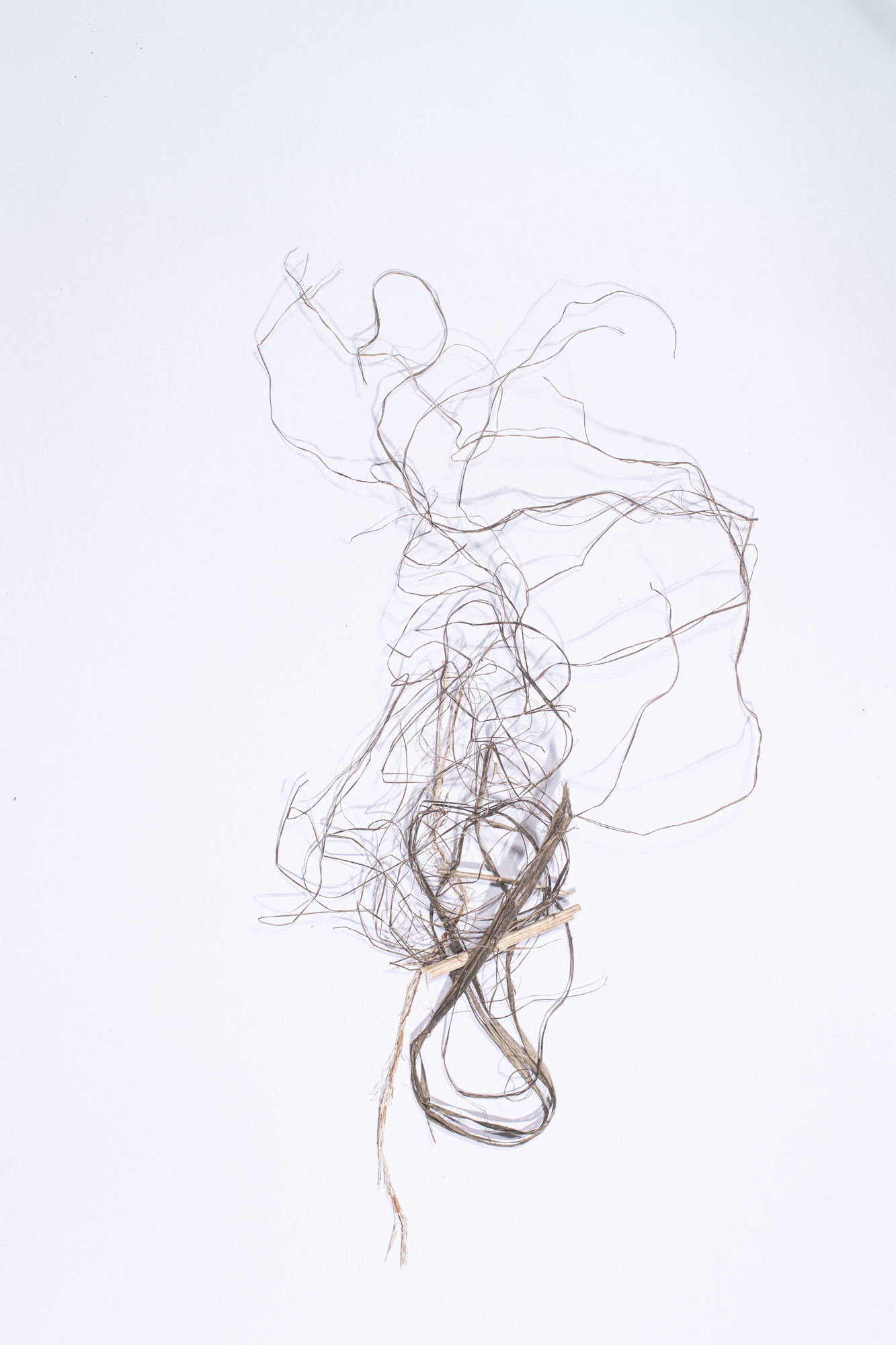 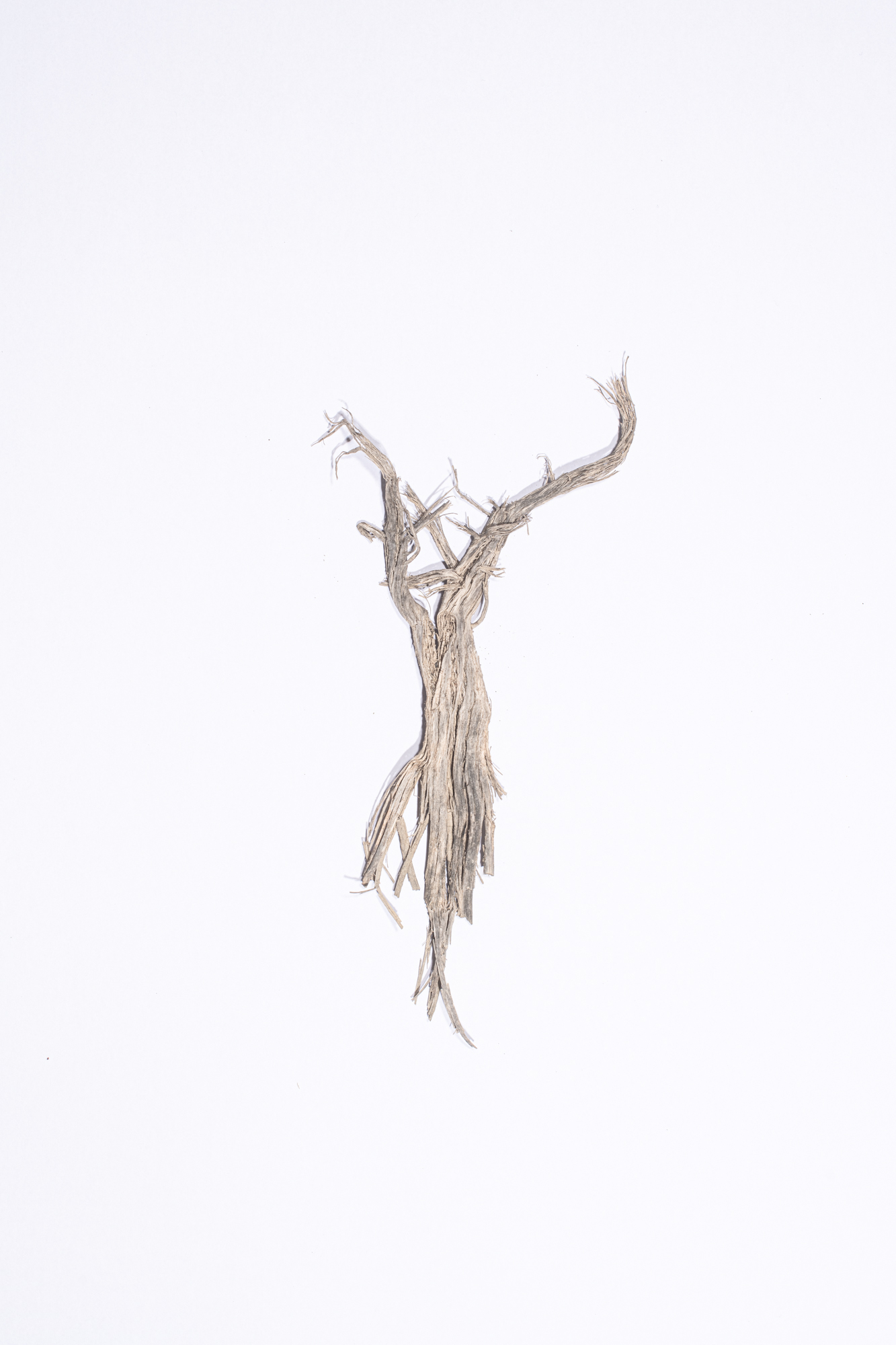 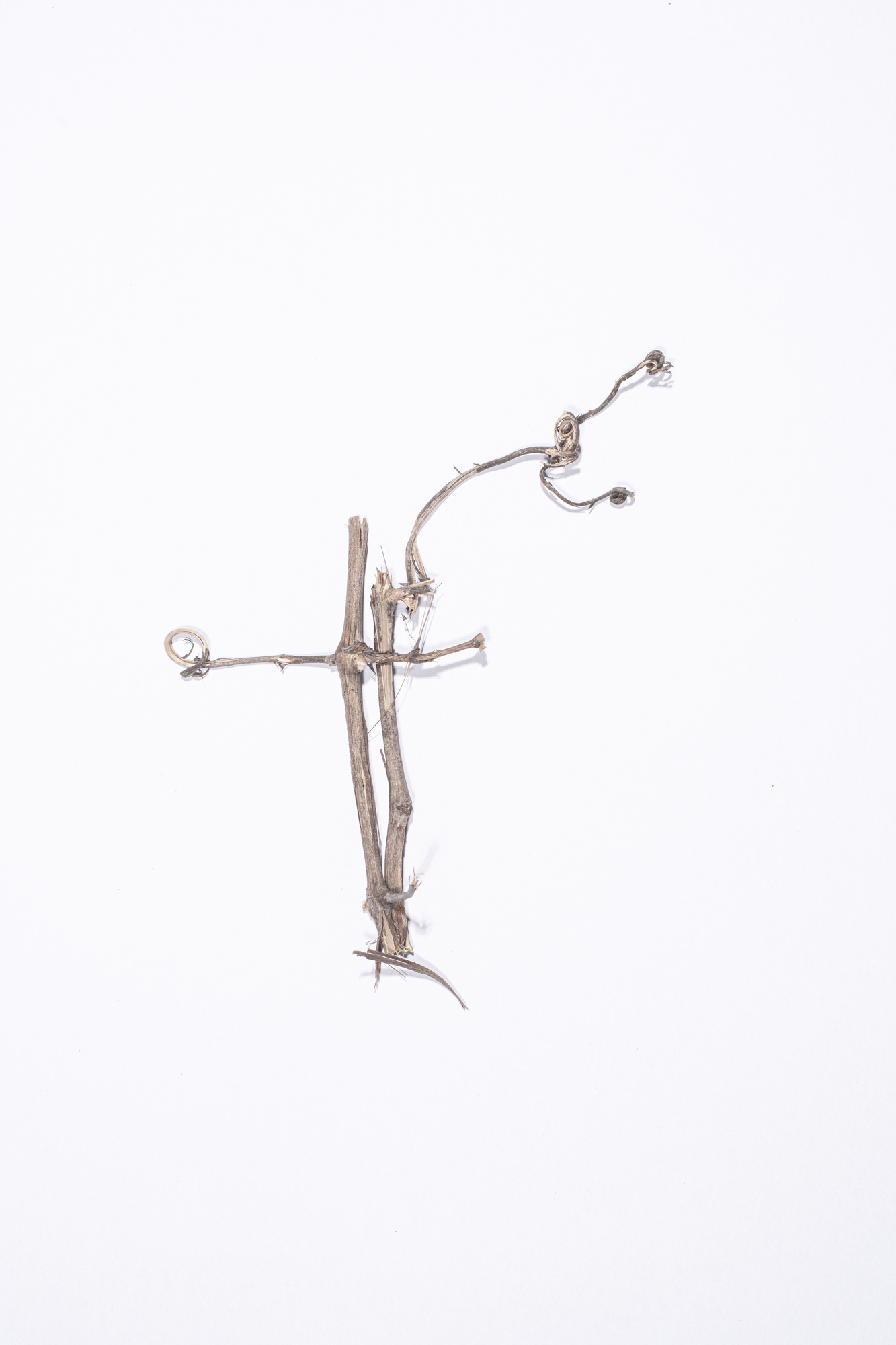 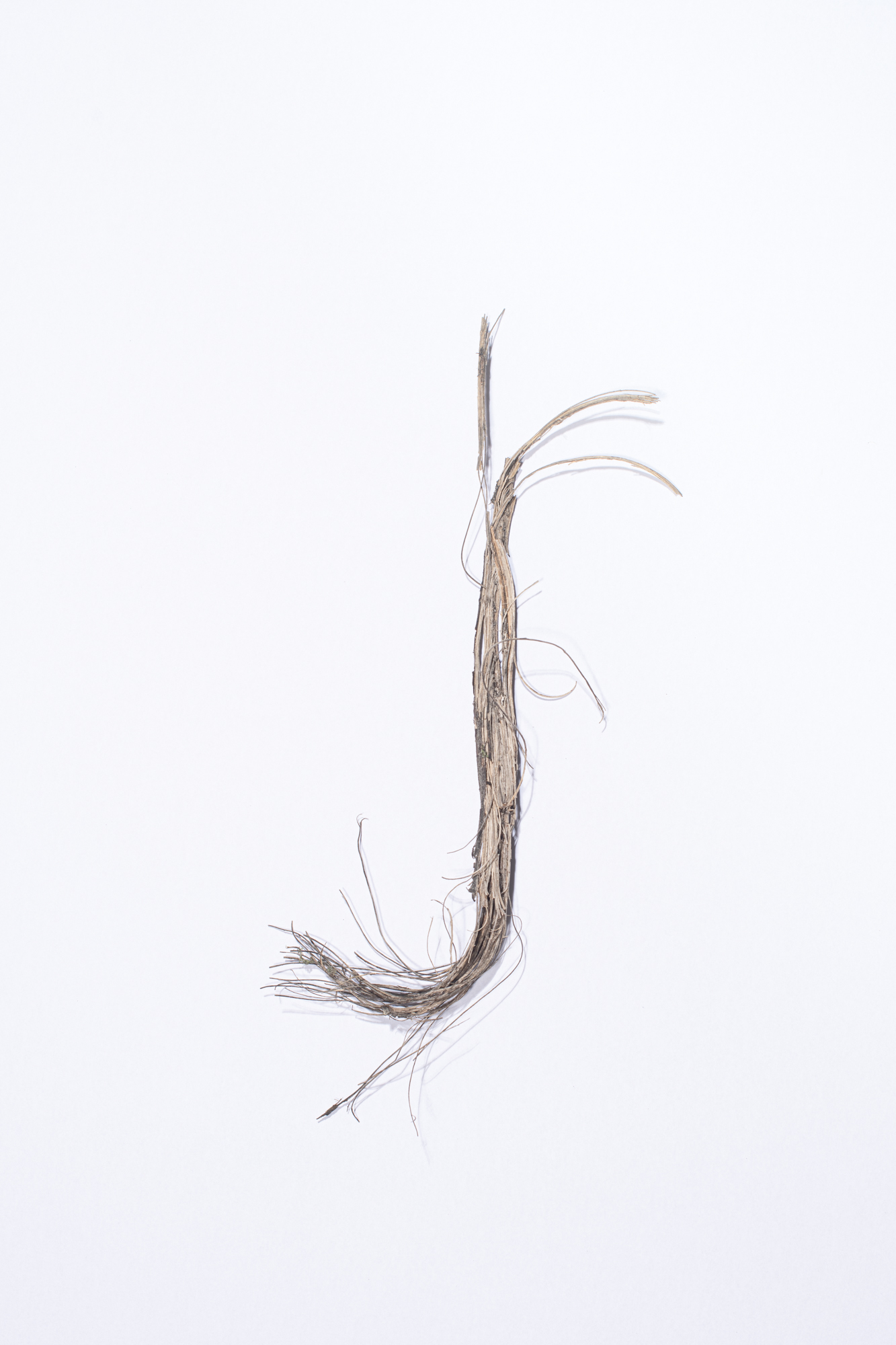 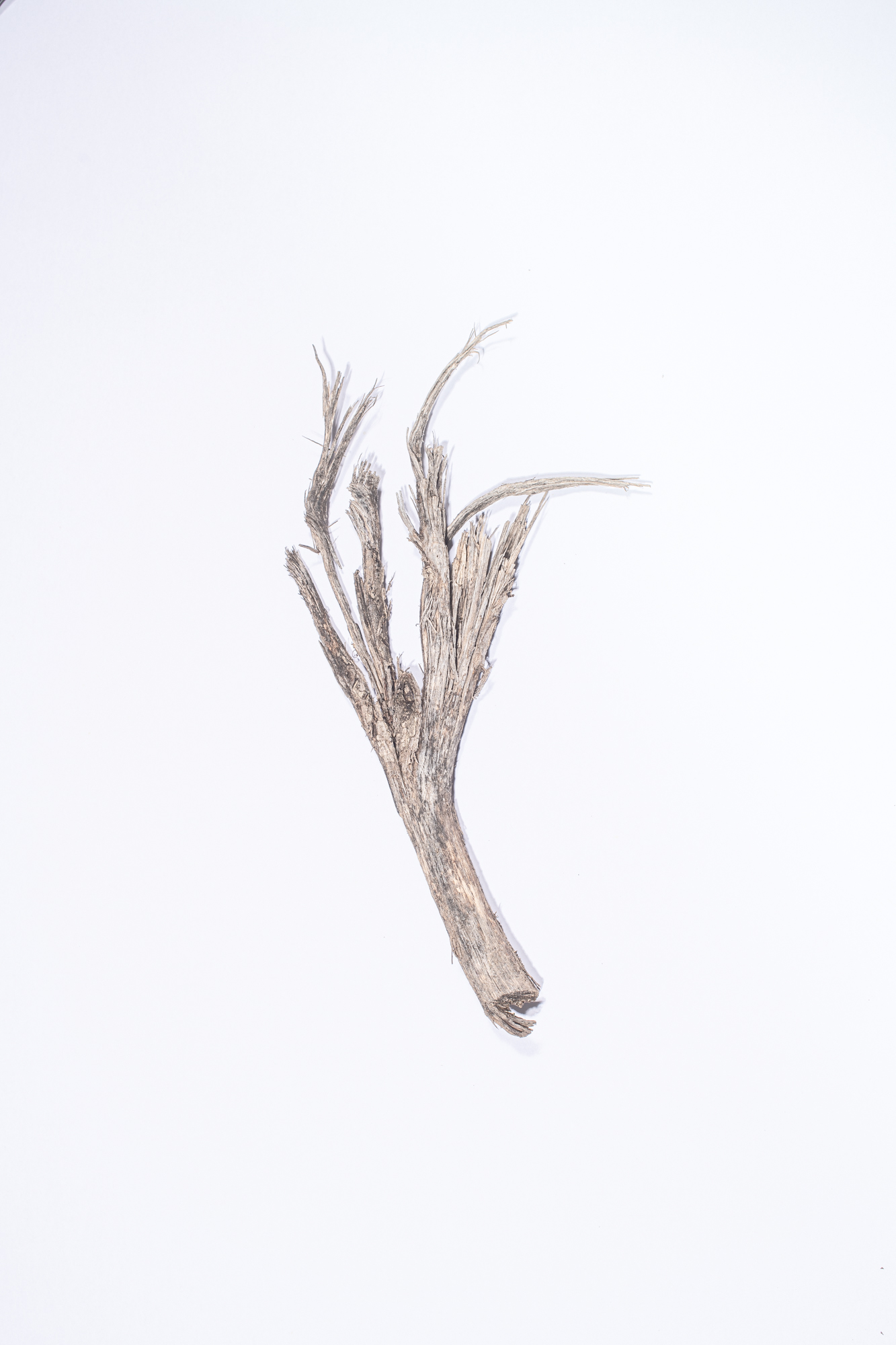 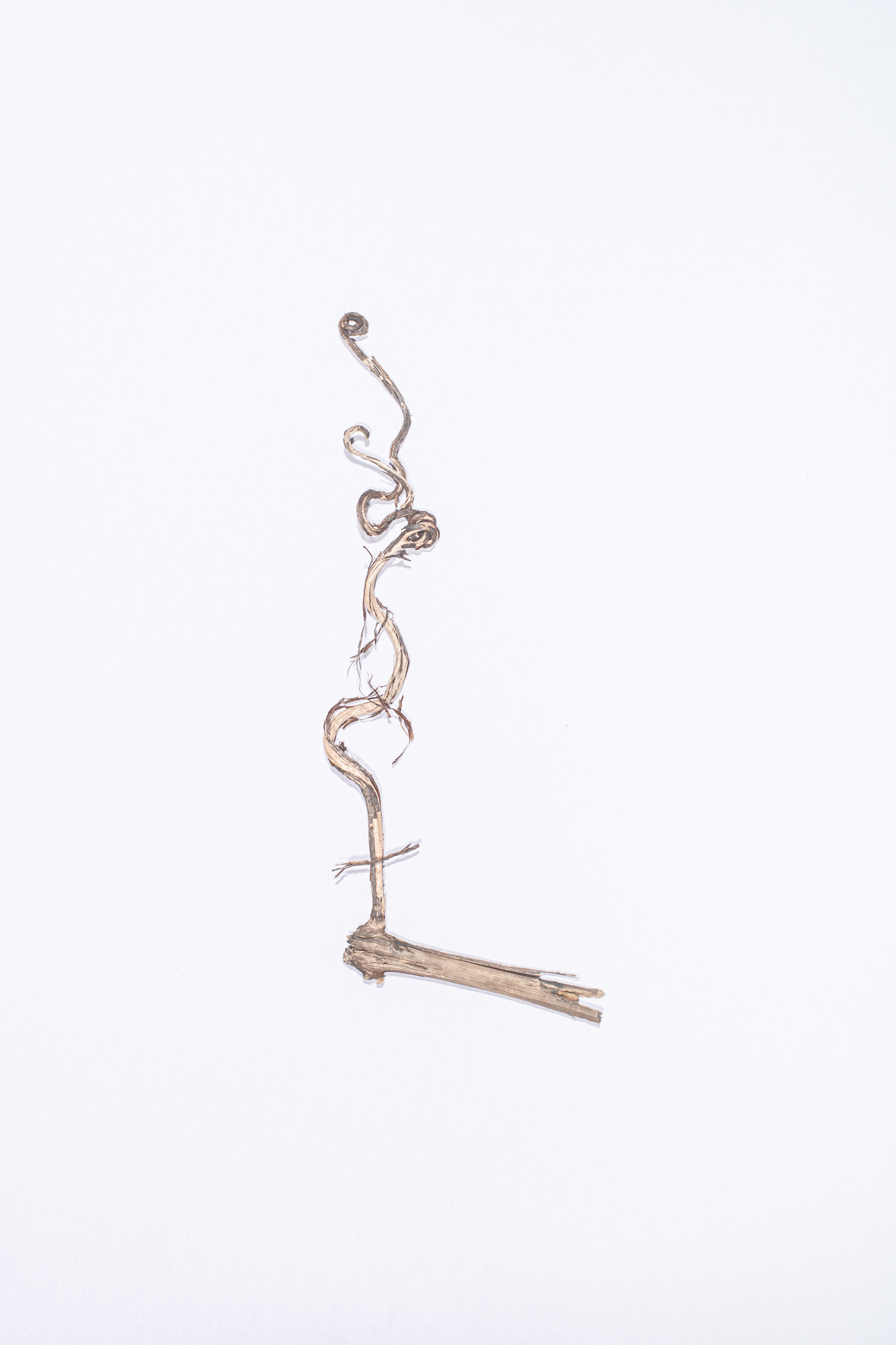 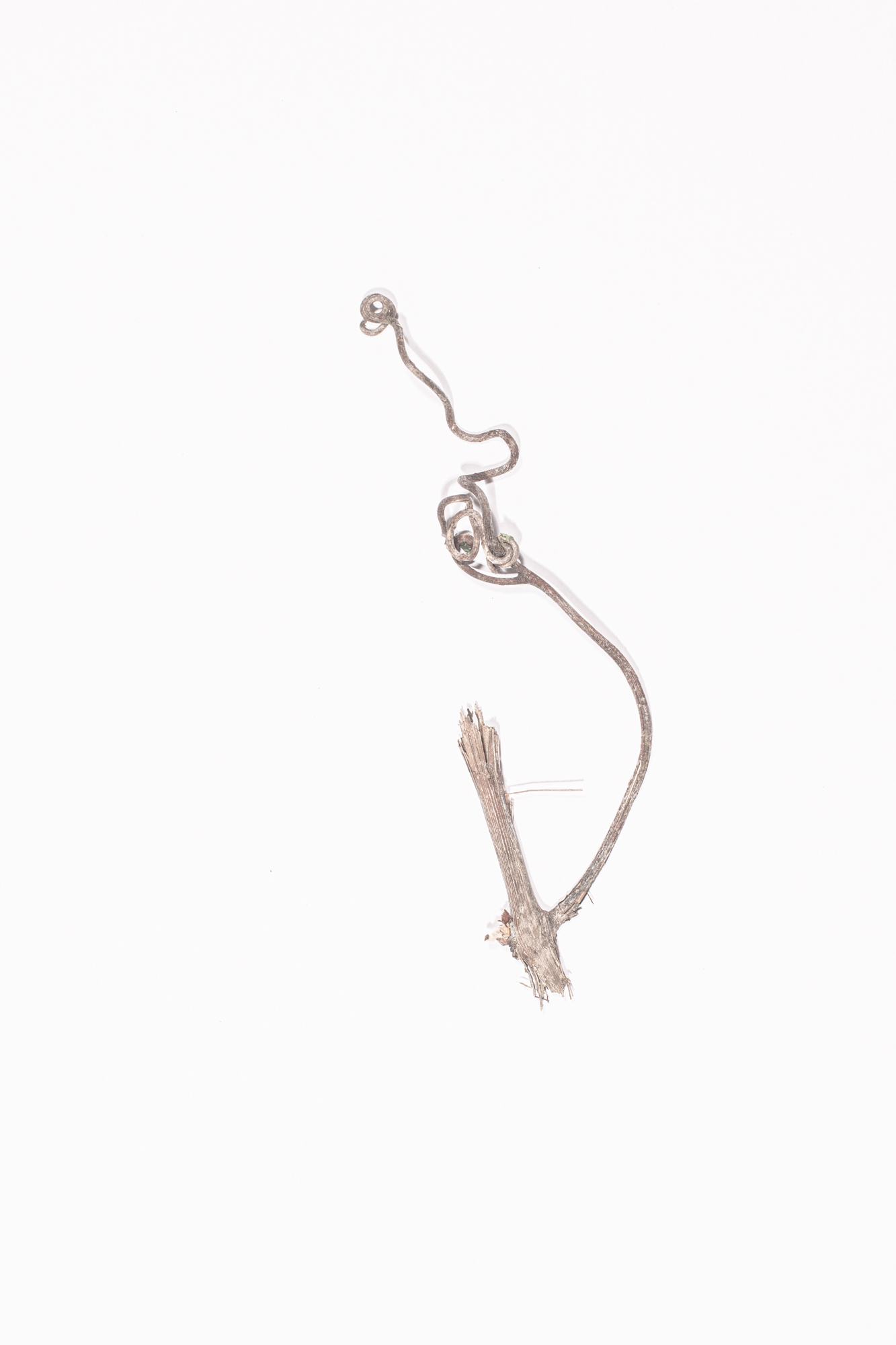 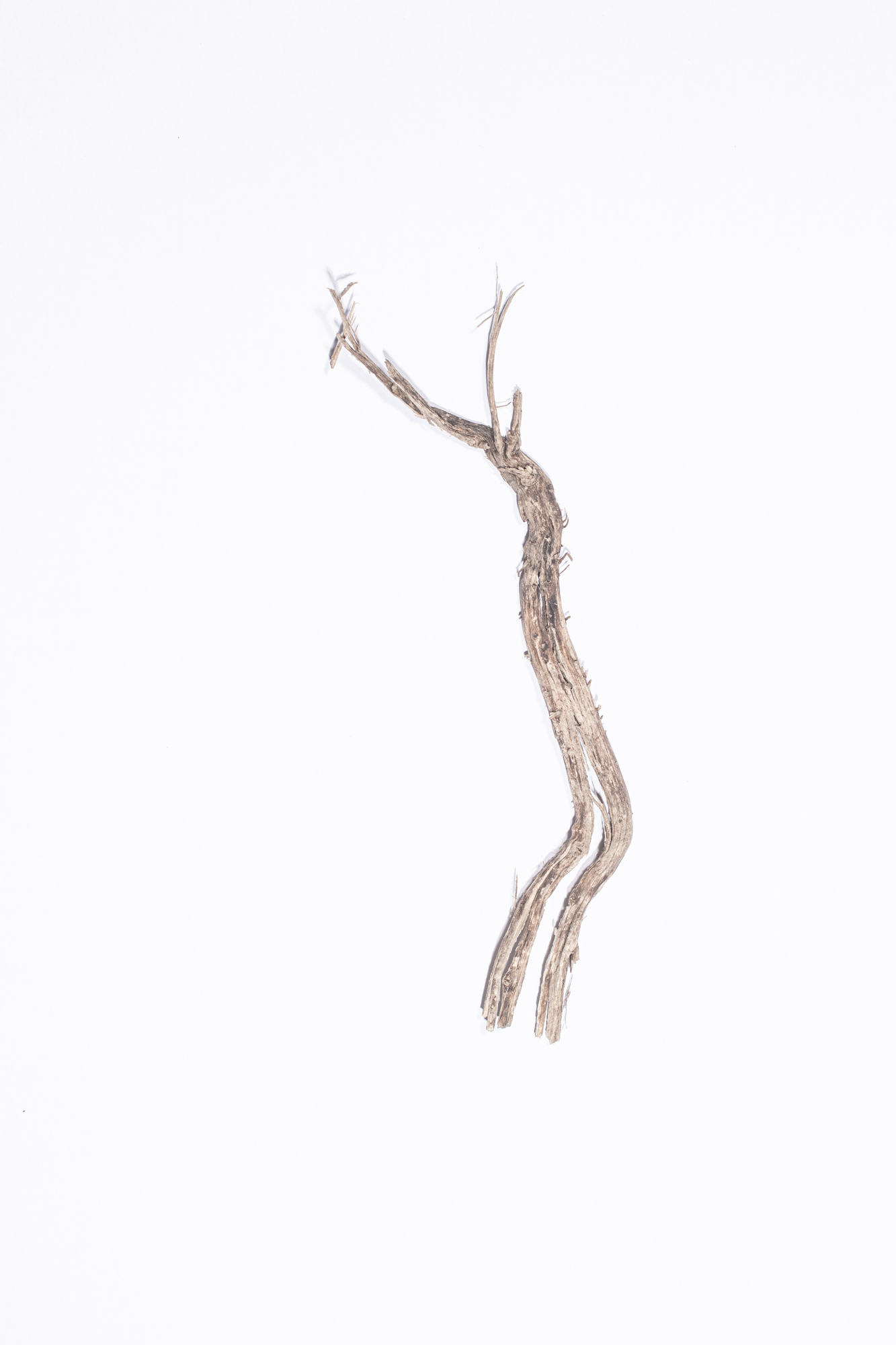 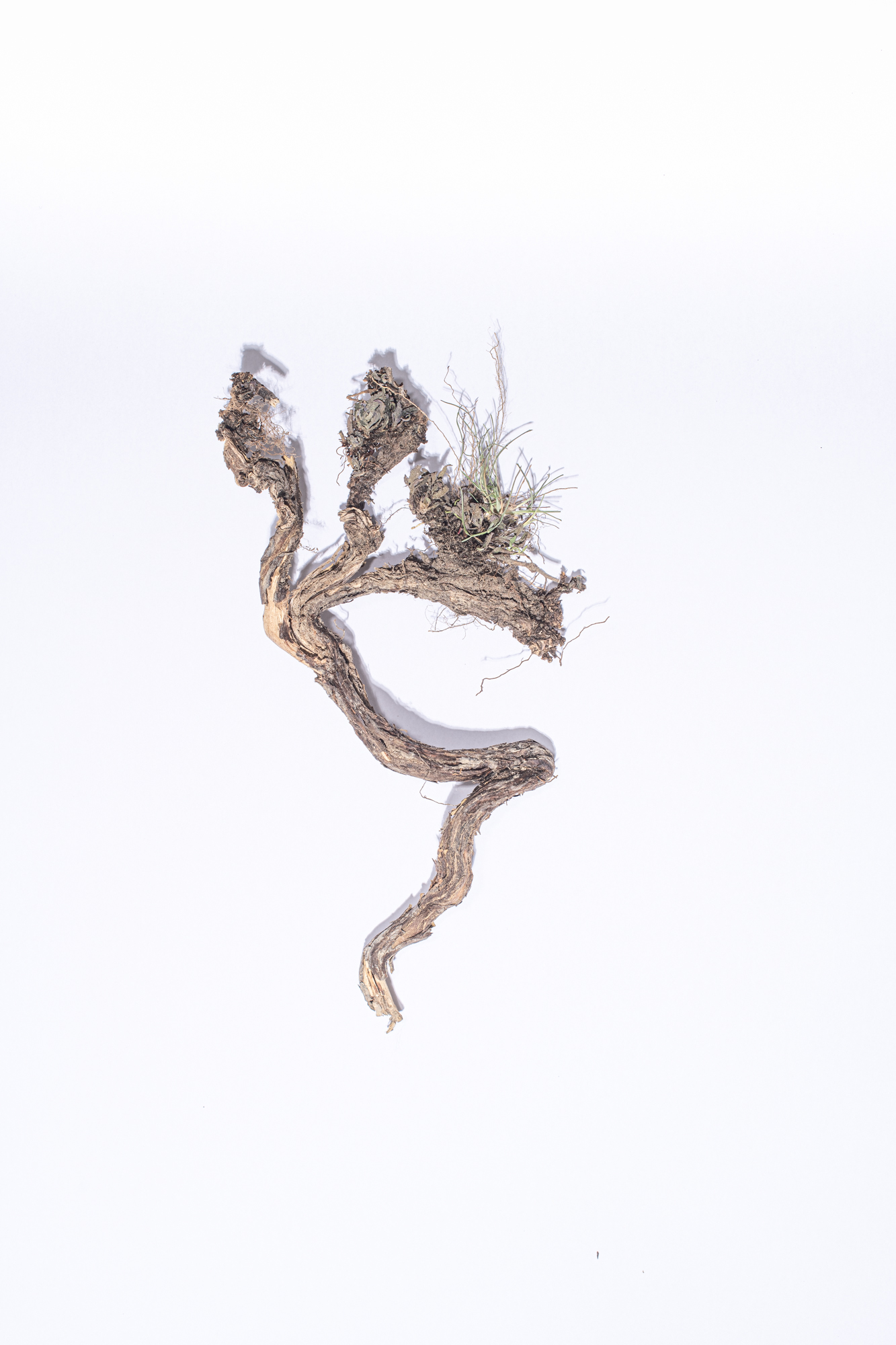 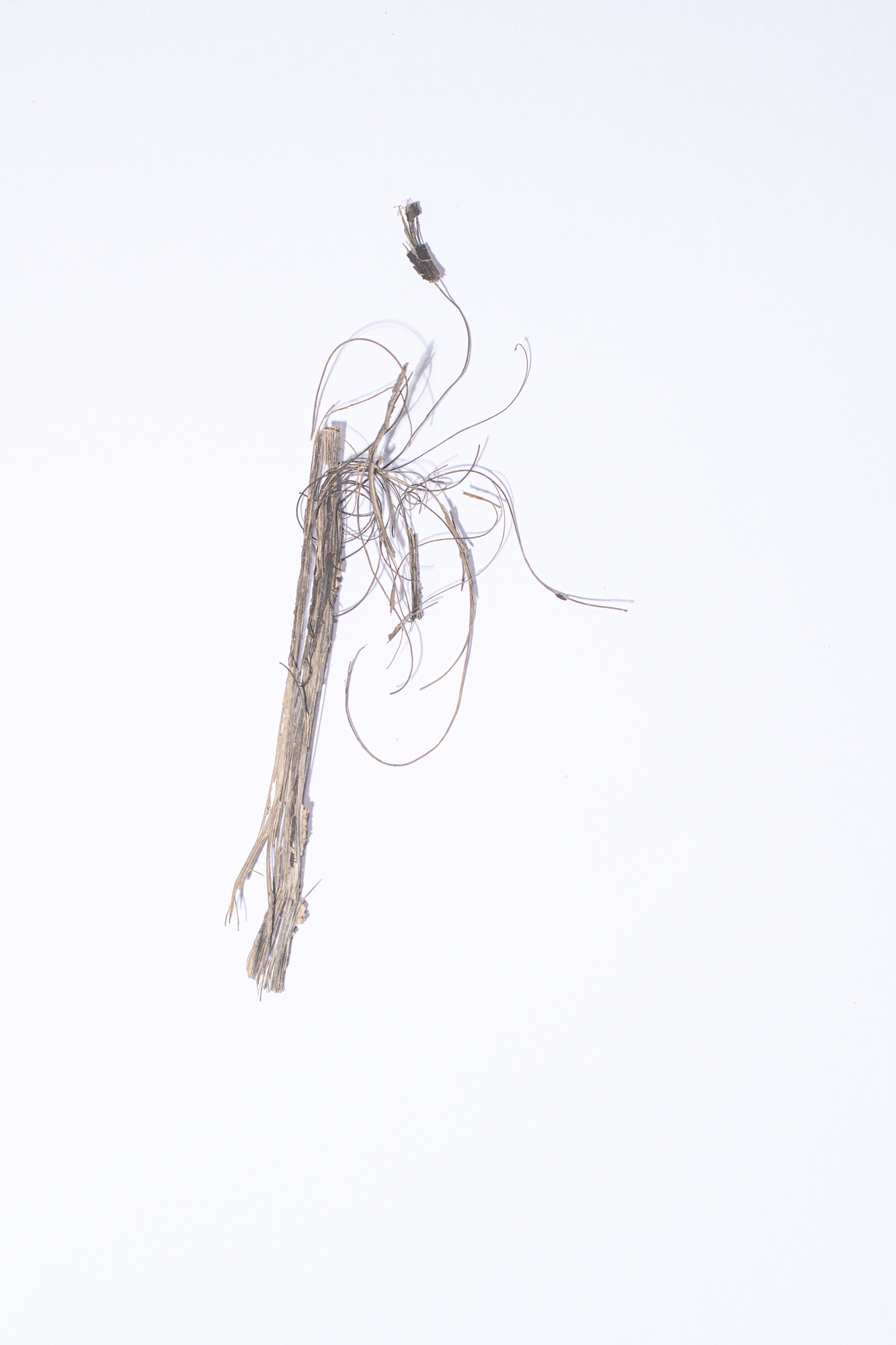 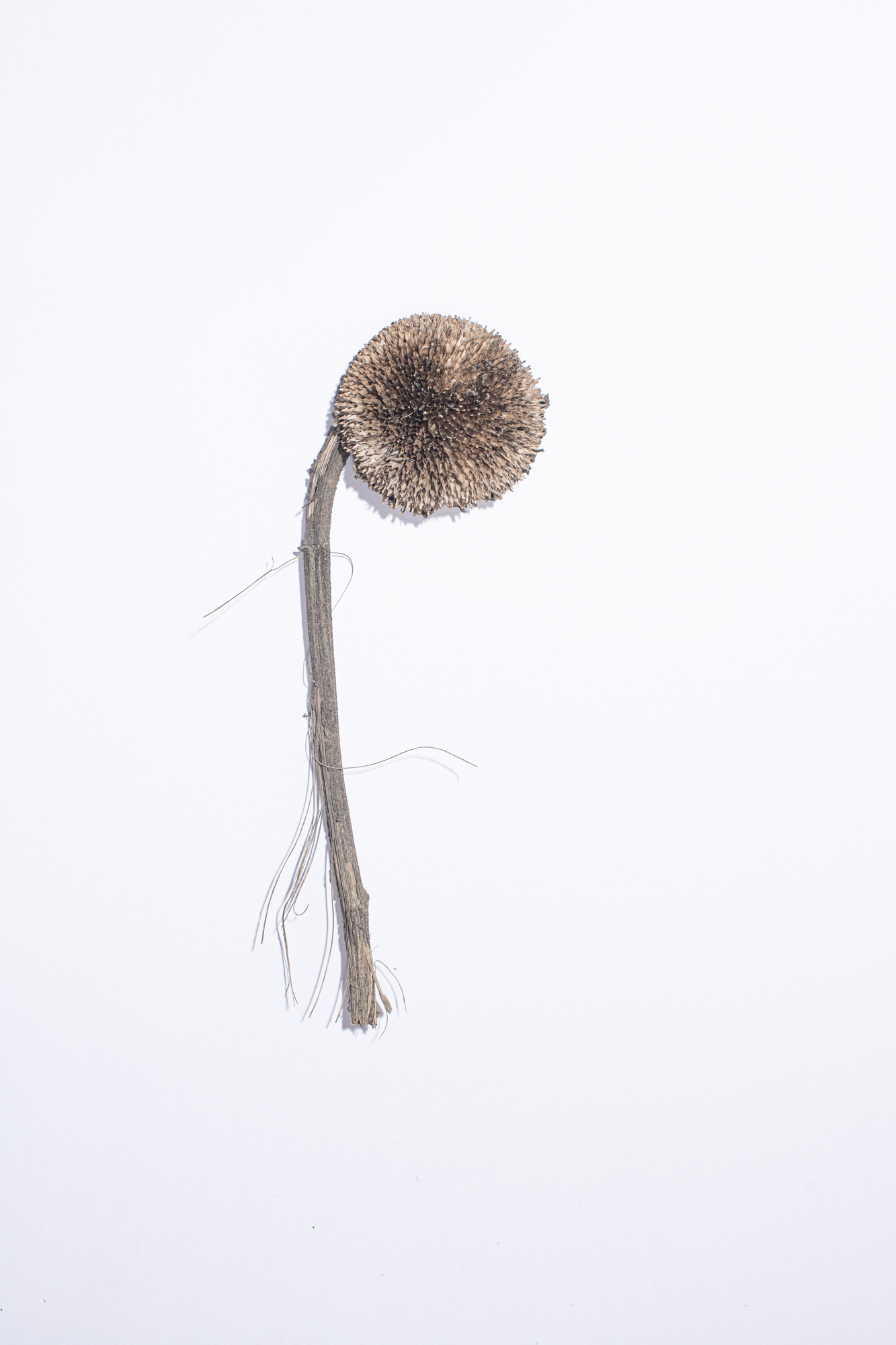 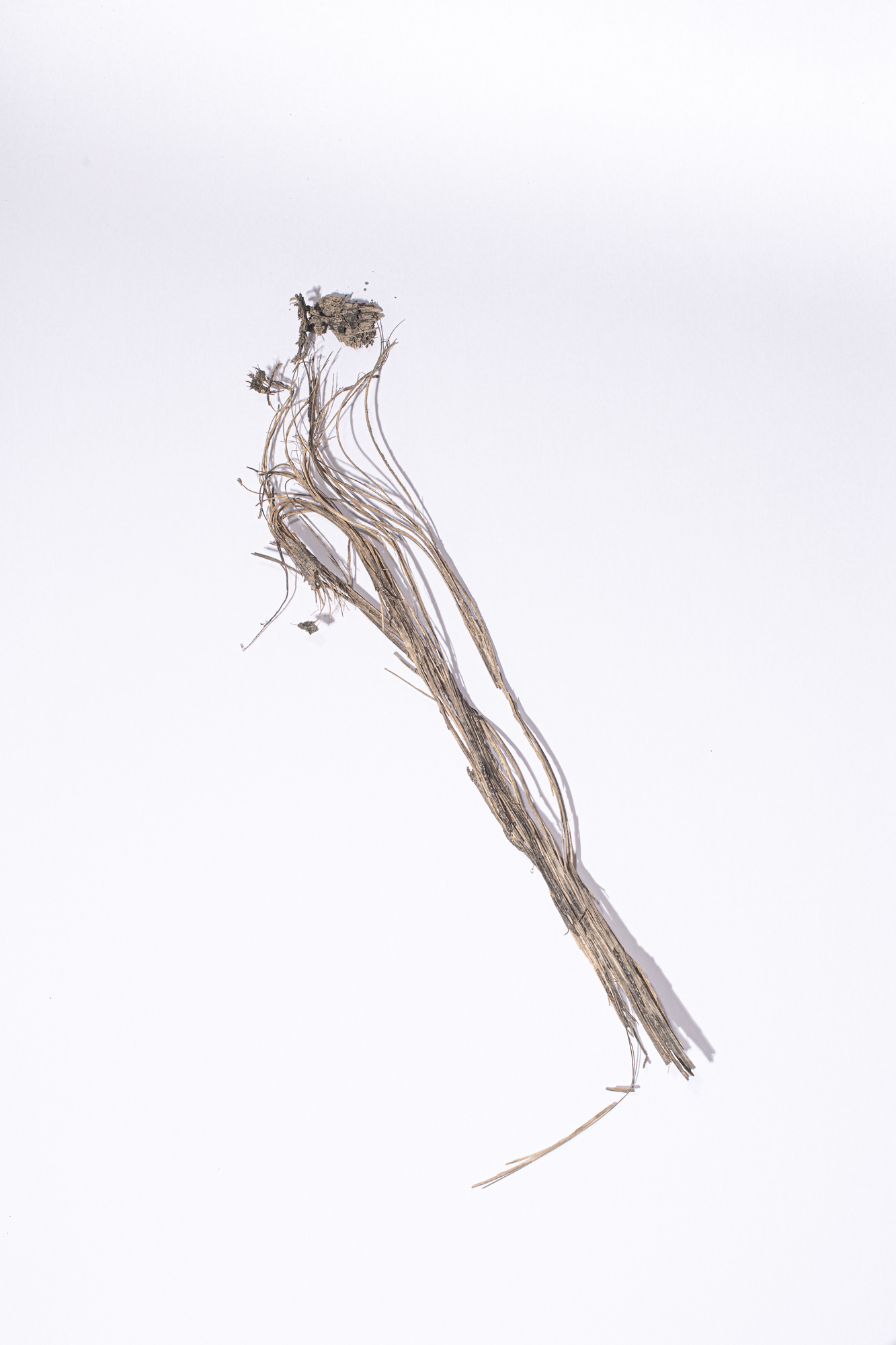 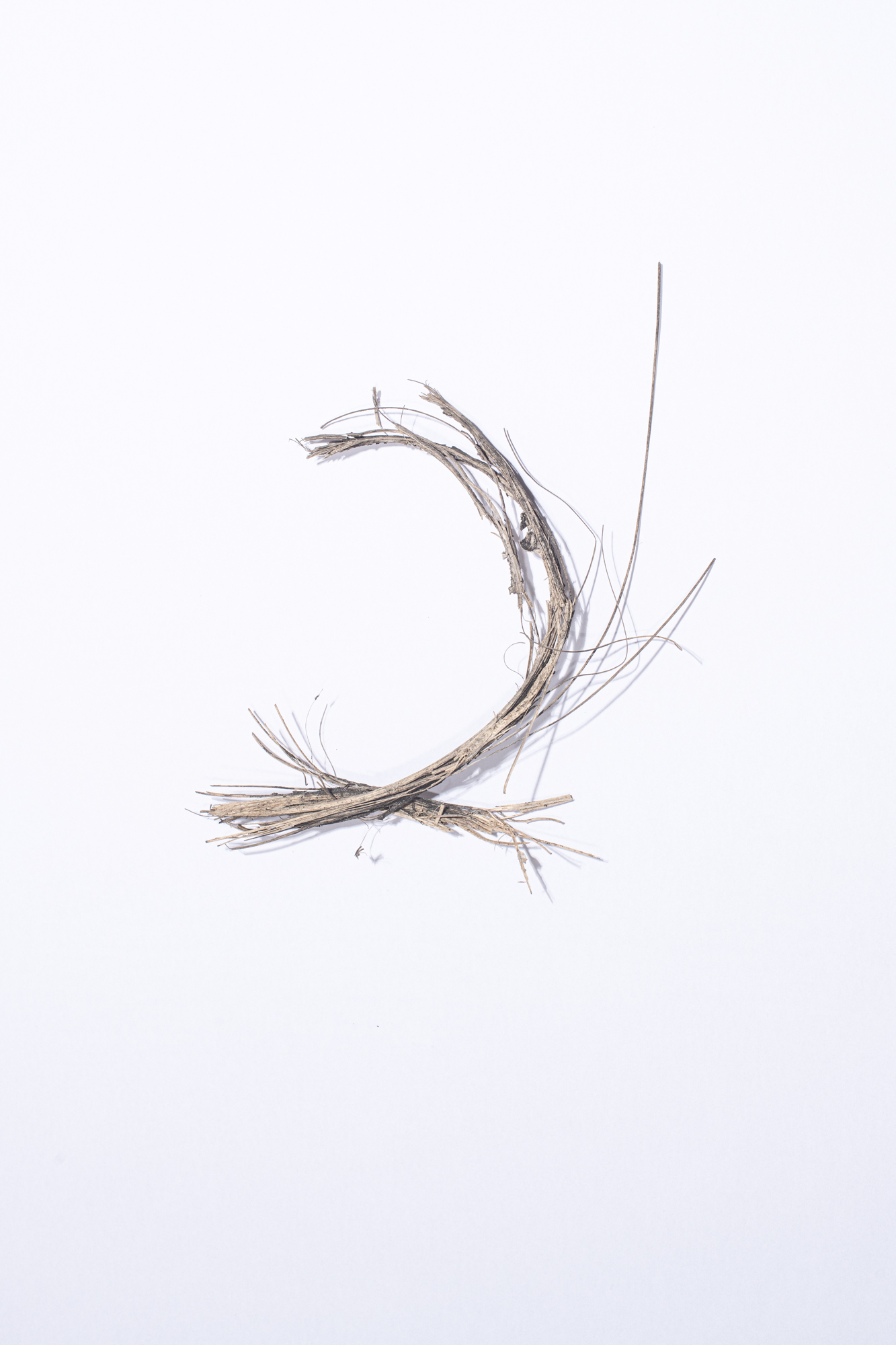 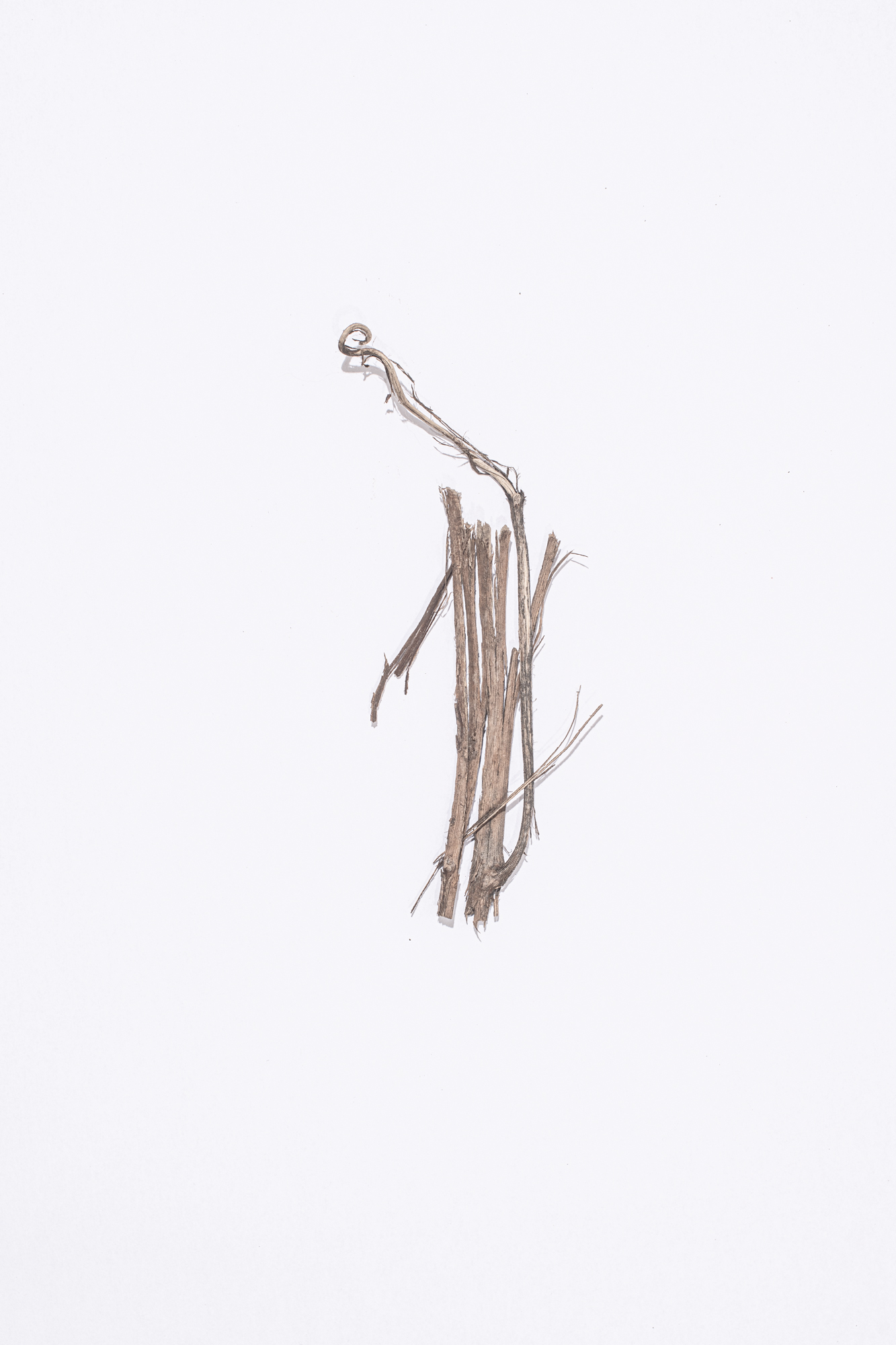 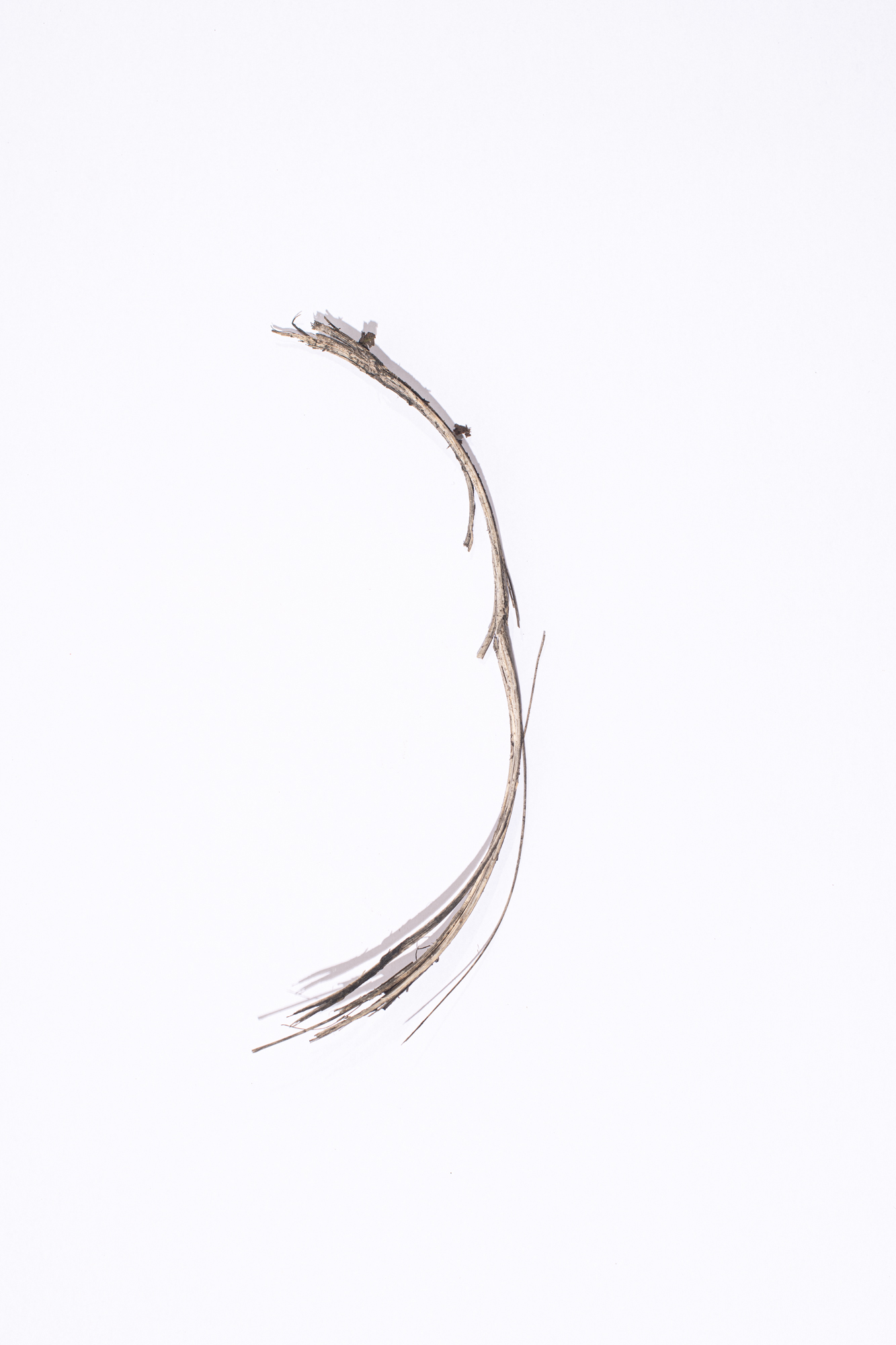