“Panta rhei” is one of the most important principles of Heraclitic philosophy – “everything flows”. But by no means in a certain direction, towards a goal, towards a destiny. Rather, the sentence expresses the existence of a fundamental movement of the living. Nothing is created, nothing is without movement, without impulse and effect, without tact and feeling, without expansion and friction. A fundamental flow is inherent in the living, whether as a natural fluidity that permeates our planet from the darkness of the deep sea, through wandering clouds and eternally dancing stalactites to our veins and veins; whether as an elemental emotionality inherent in all tactile living things; or as an all-encompassing tension between connectivity and contextuality, without whose interplay and counterplay any form of life could not exist.
In her series “Floating” Christina Lag-Schröckenstein gives this principle of life a form, a kind of photographic flow. Her motifs arise from the mixing of water with colors, oils and ink and create a vibration of beguiling universality. They tell of the unimaginable force of a hurricane, make one think of the dusting star nebulae in space or remind one of the amorphous aesthetics of robotic fantasies of the future in Japanese anime. Yet the interconnectedness of all these thoughts and courses of thought that evoke the abstractness of these images testify not only to the flow of the living, but also to the relentless ambivalence of its existence. For everything flows in connectedness, both good and bad, both beauty and baseness. Where the colors in water produce a fascinating play of forms, they simultaneously pollute it, make it undrinkable, deprive another human being of it as food – and thus remind us of the shameful way in which people treat the most important of its raw materials. 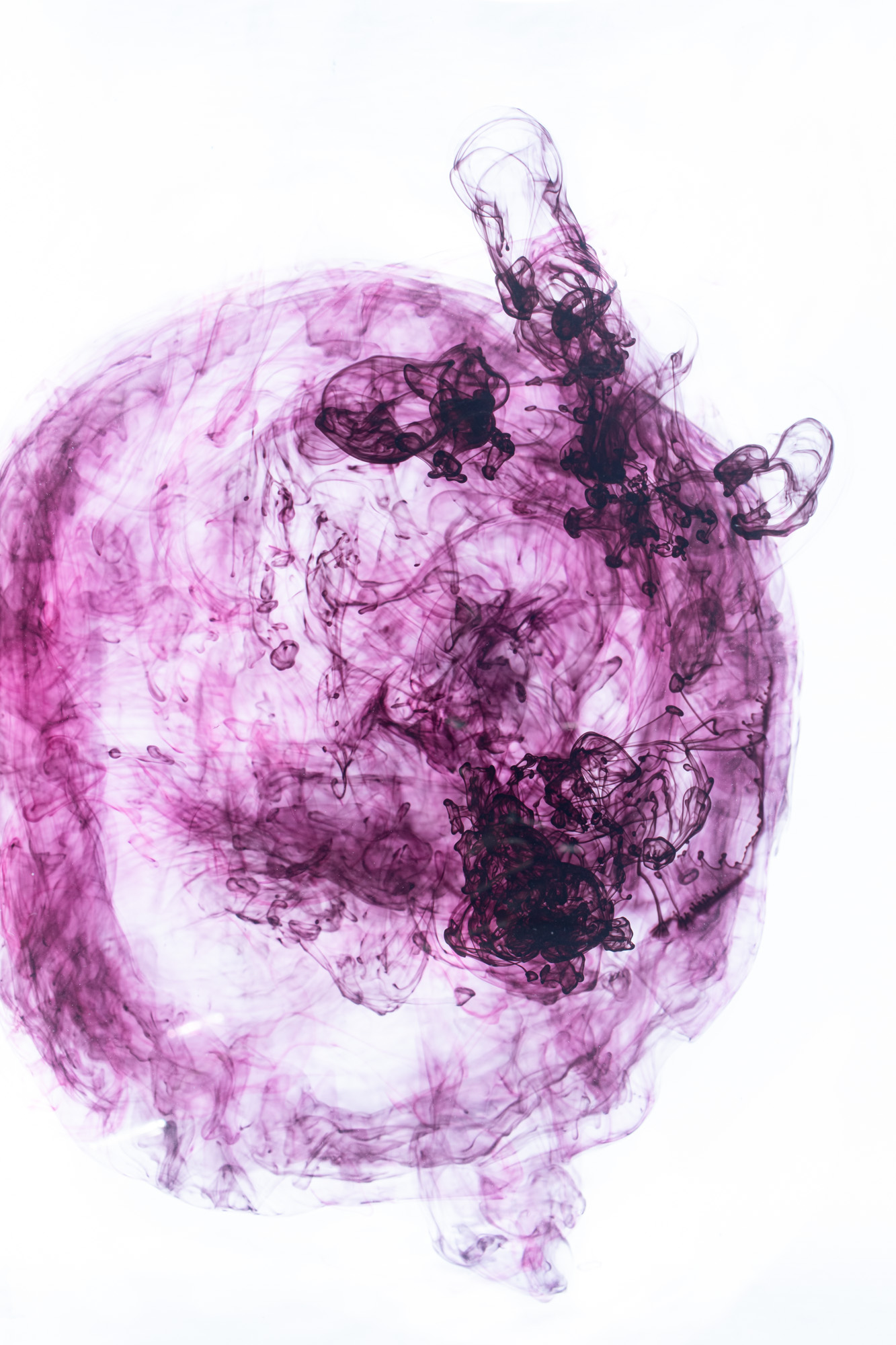 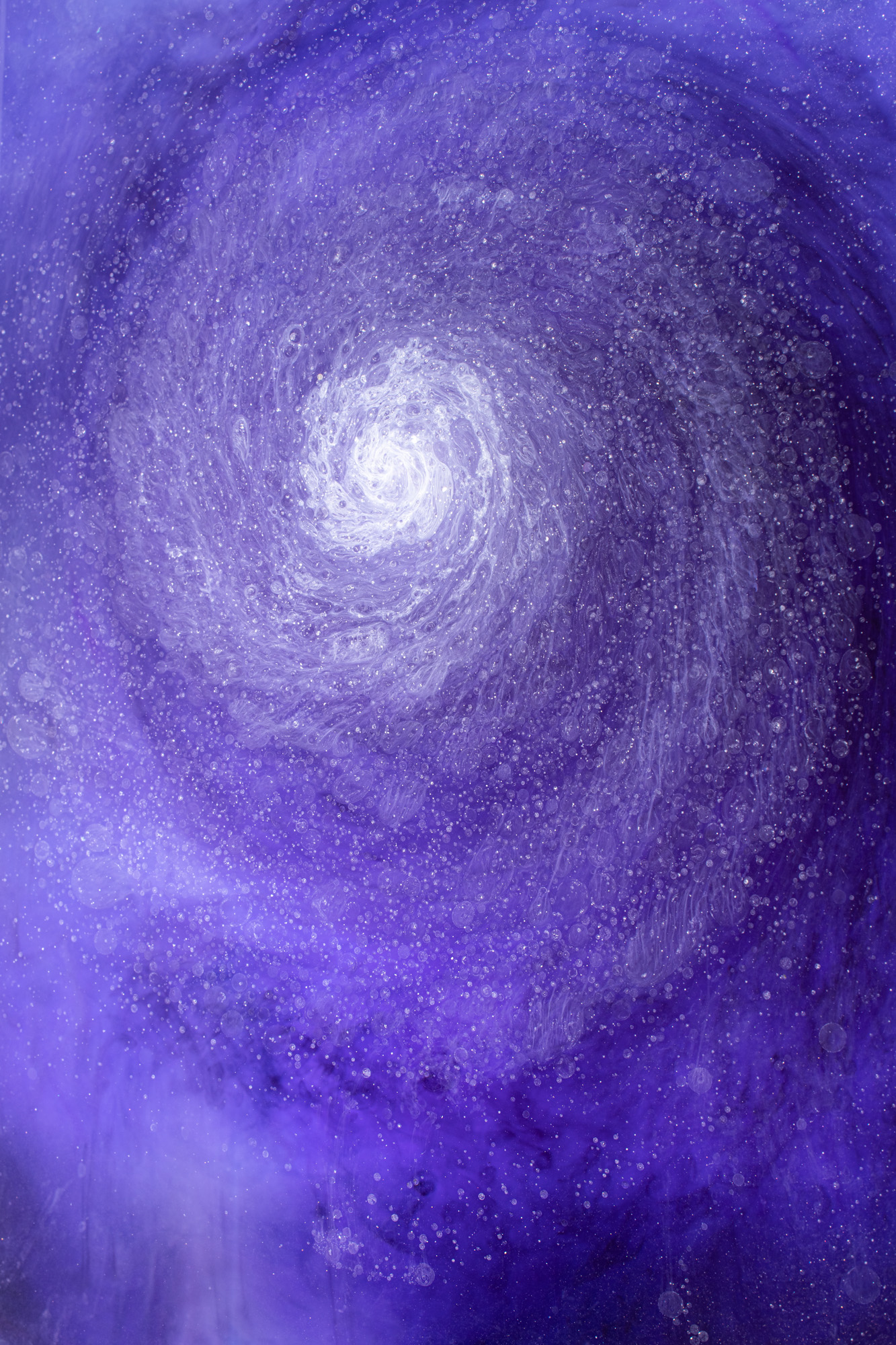 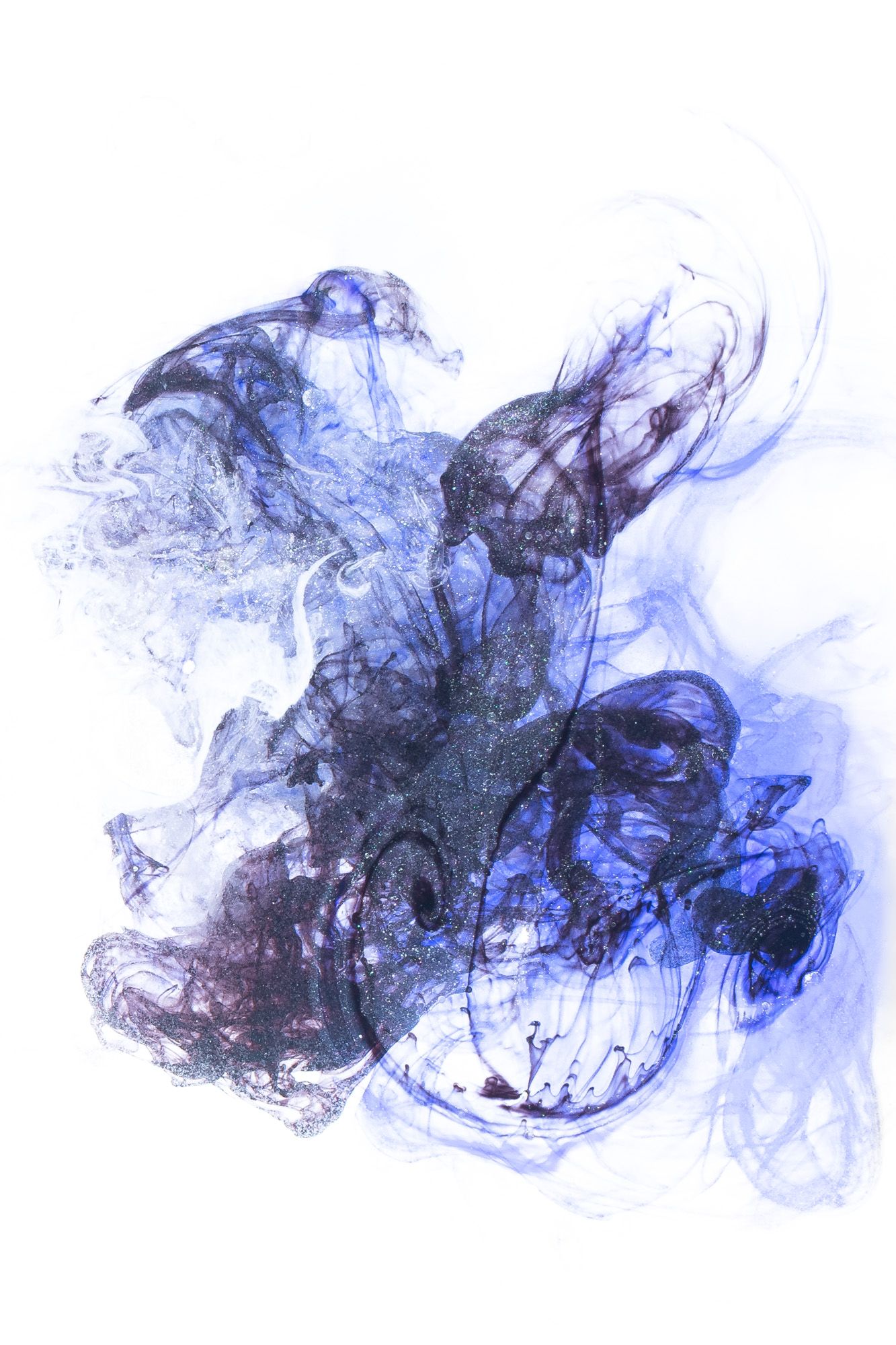 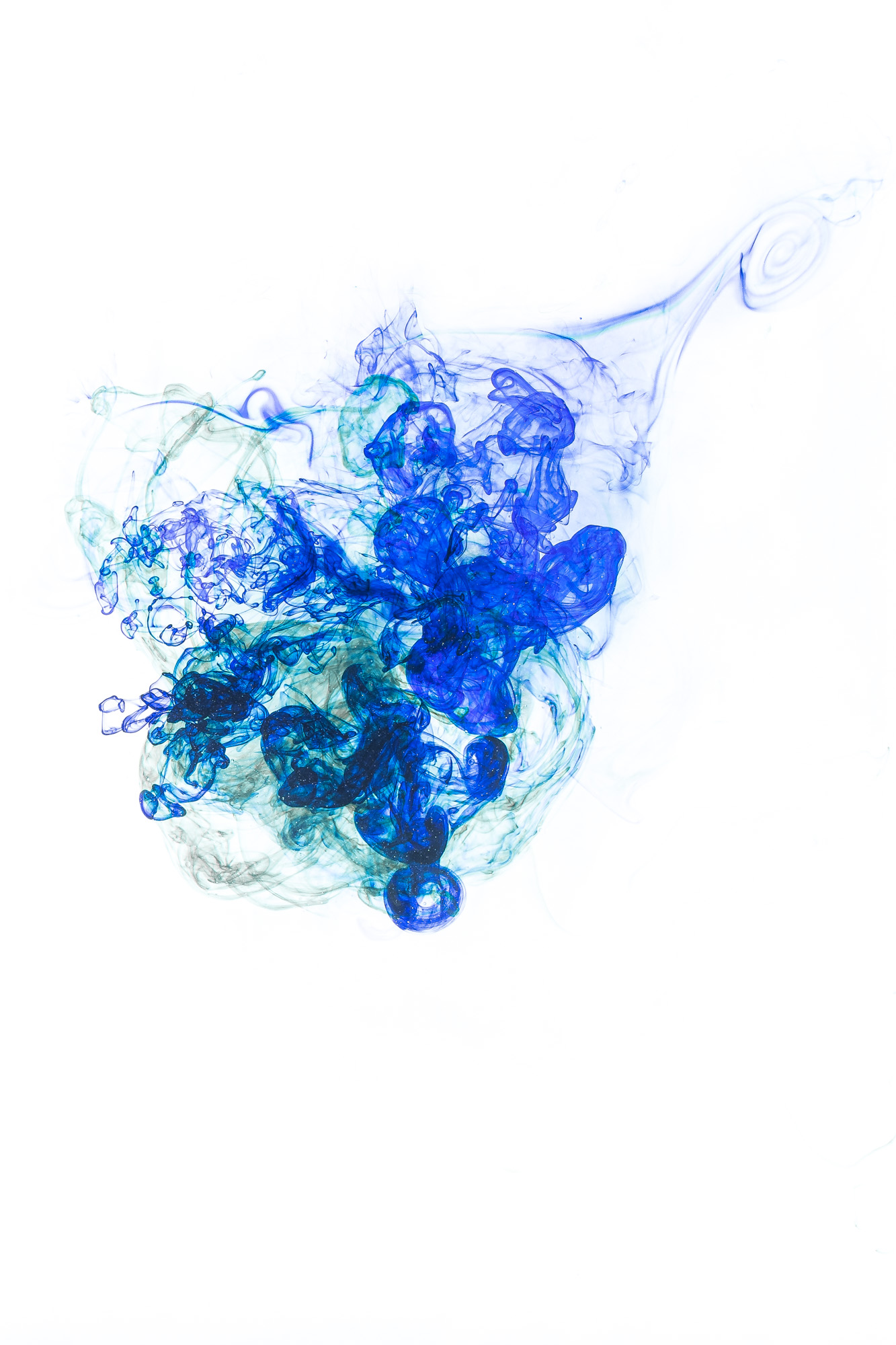 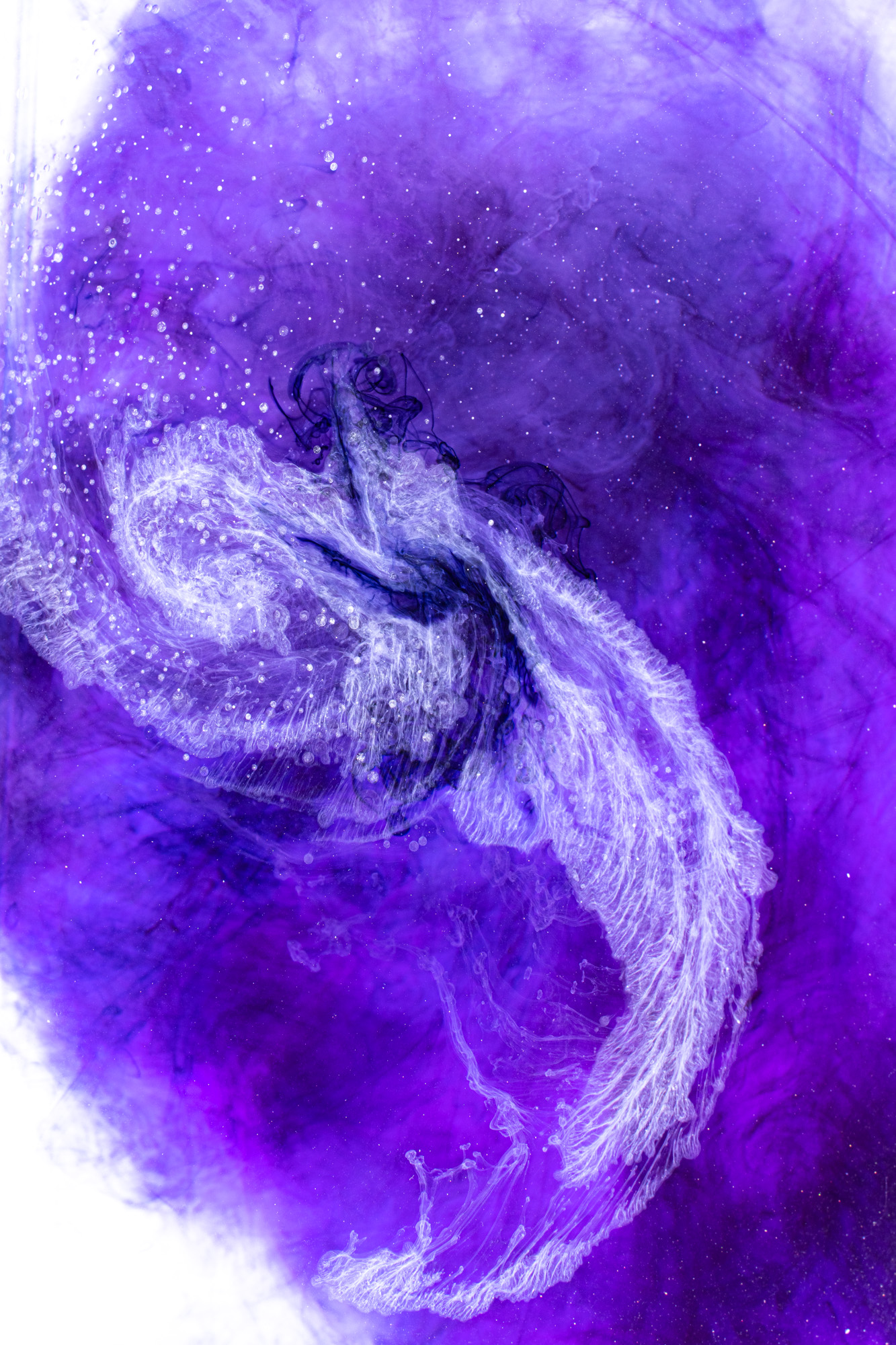 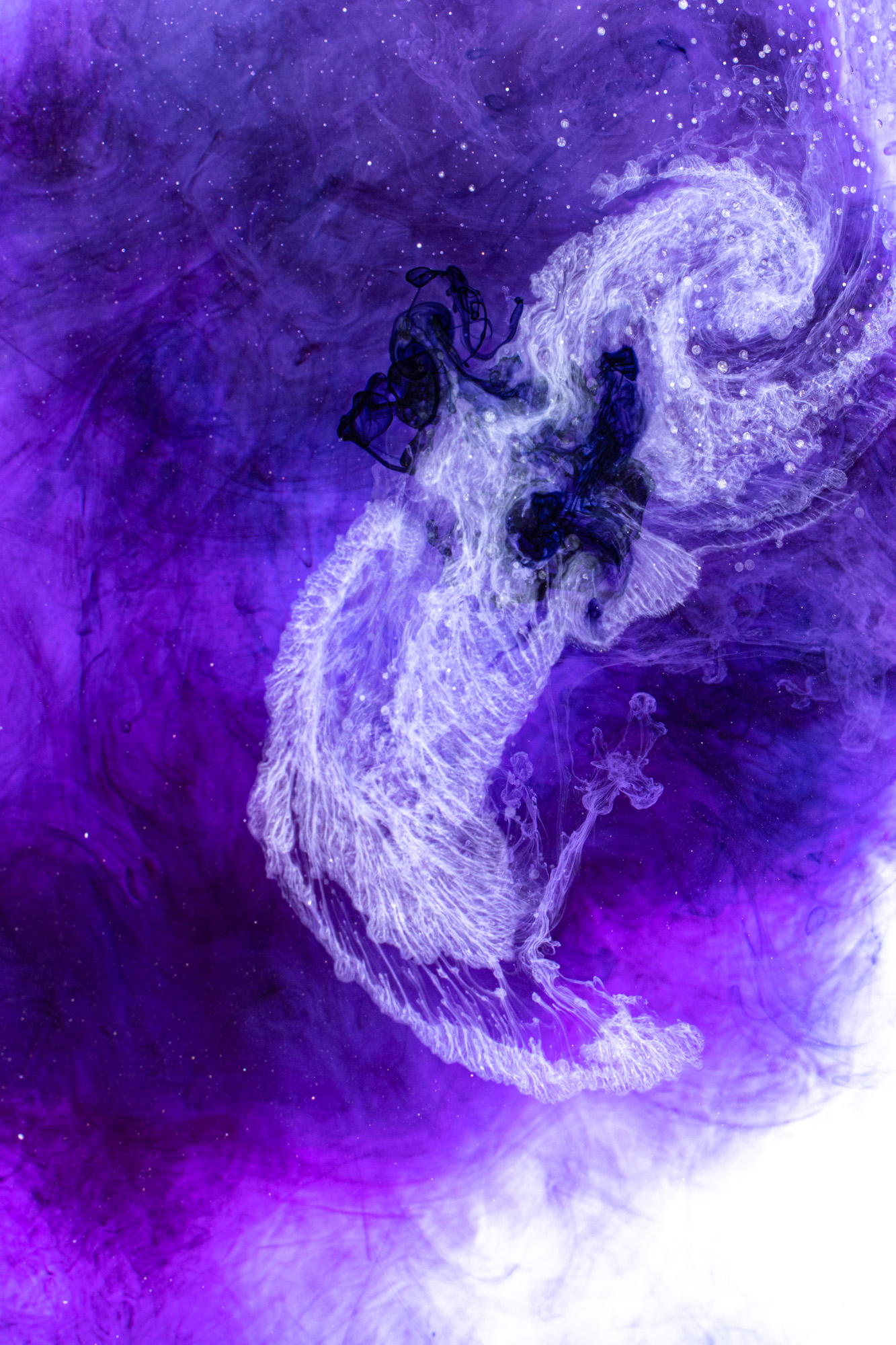 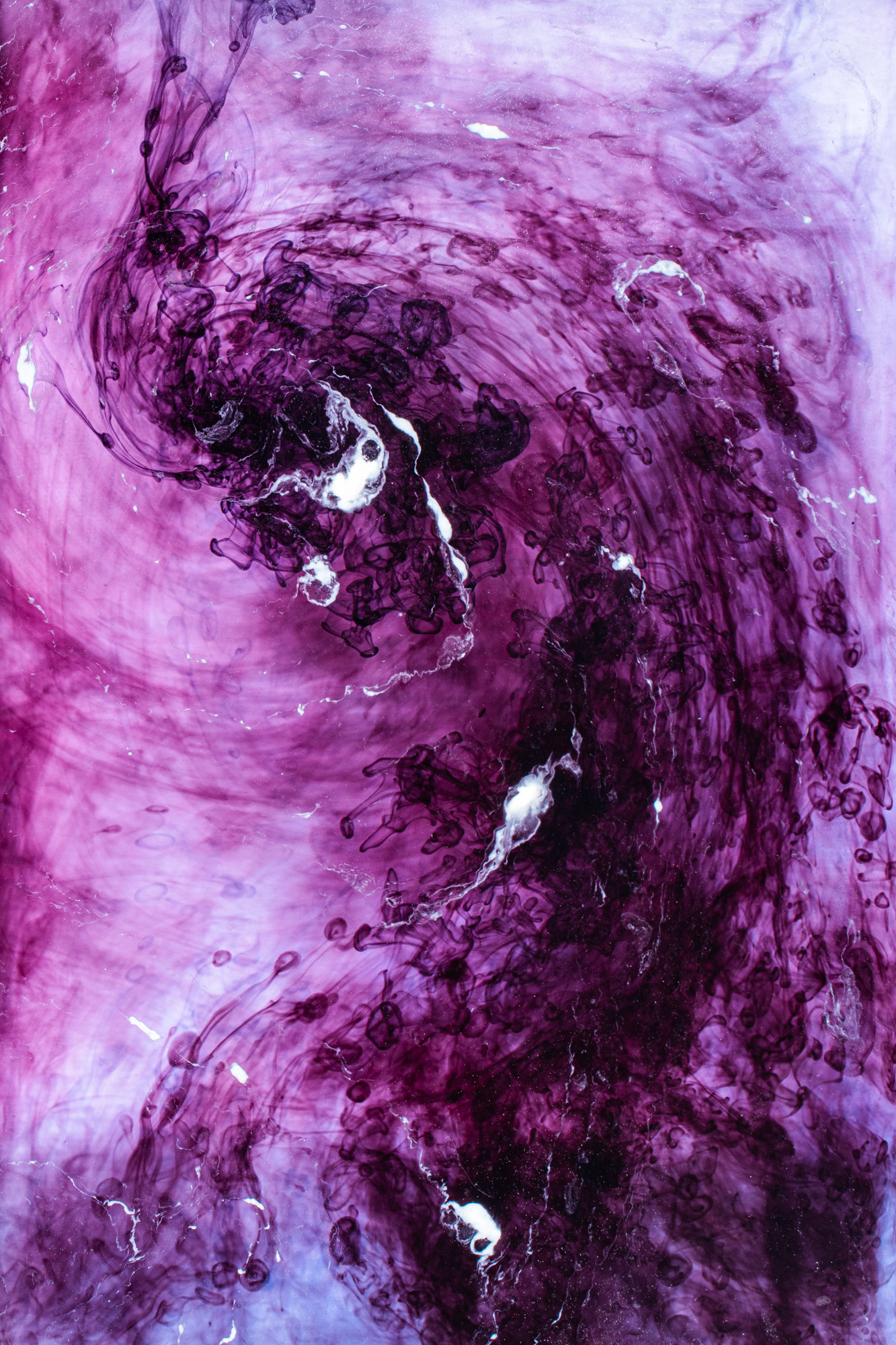 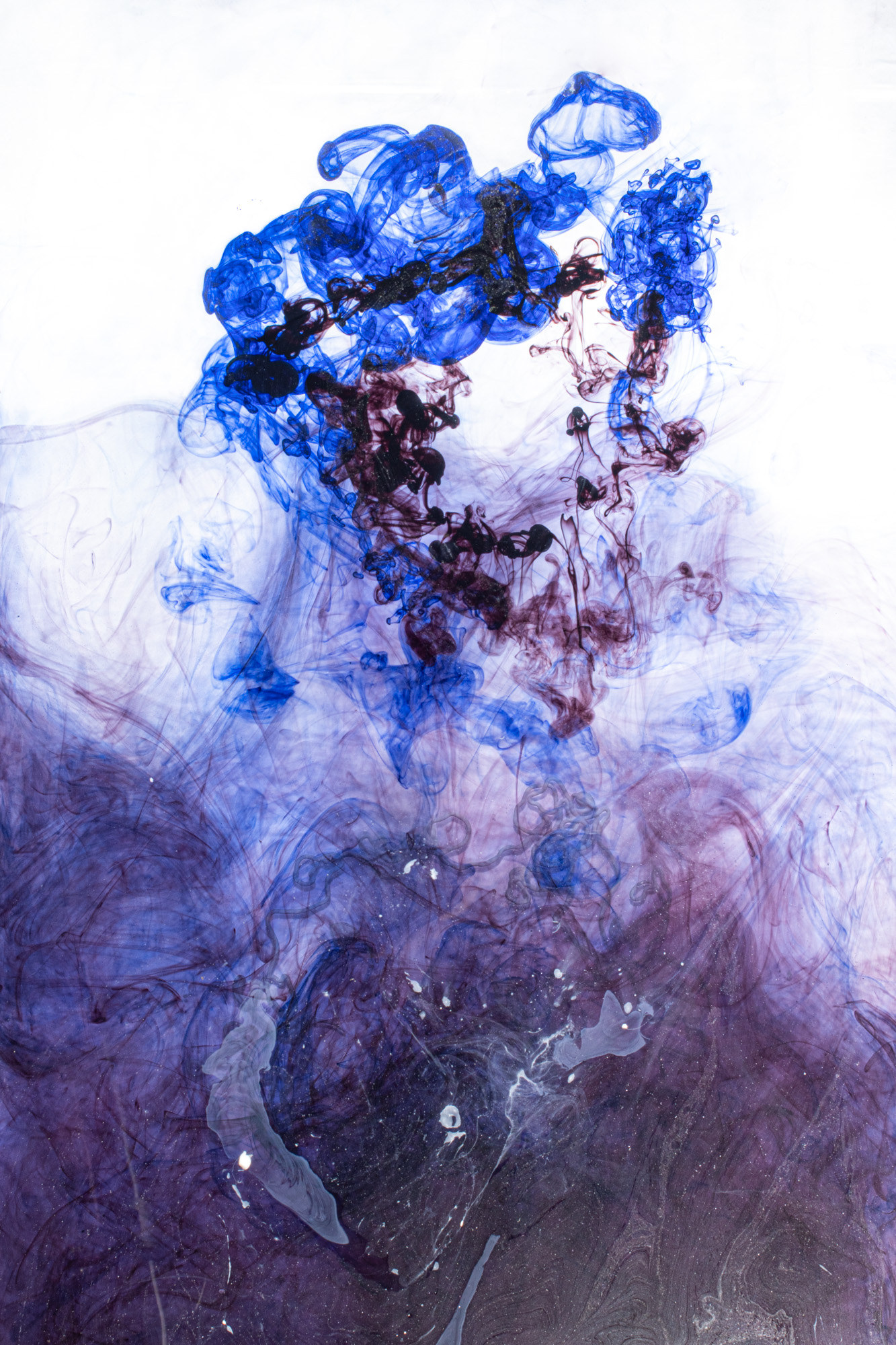 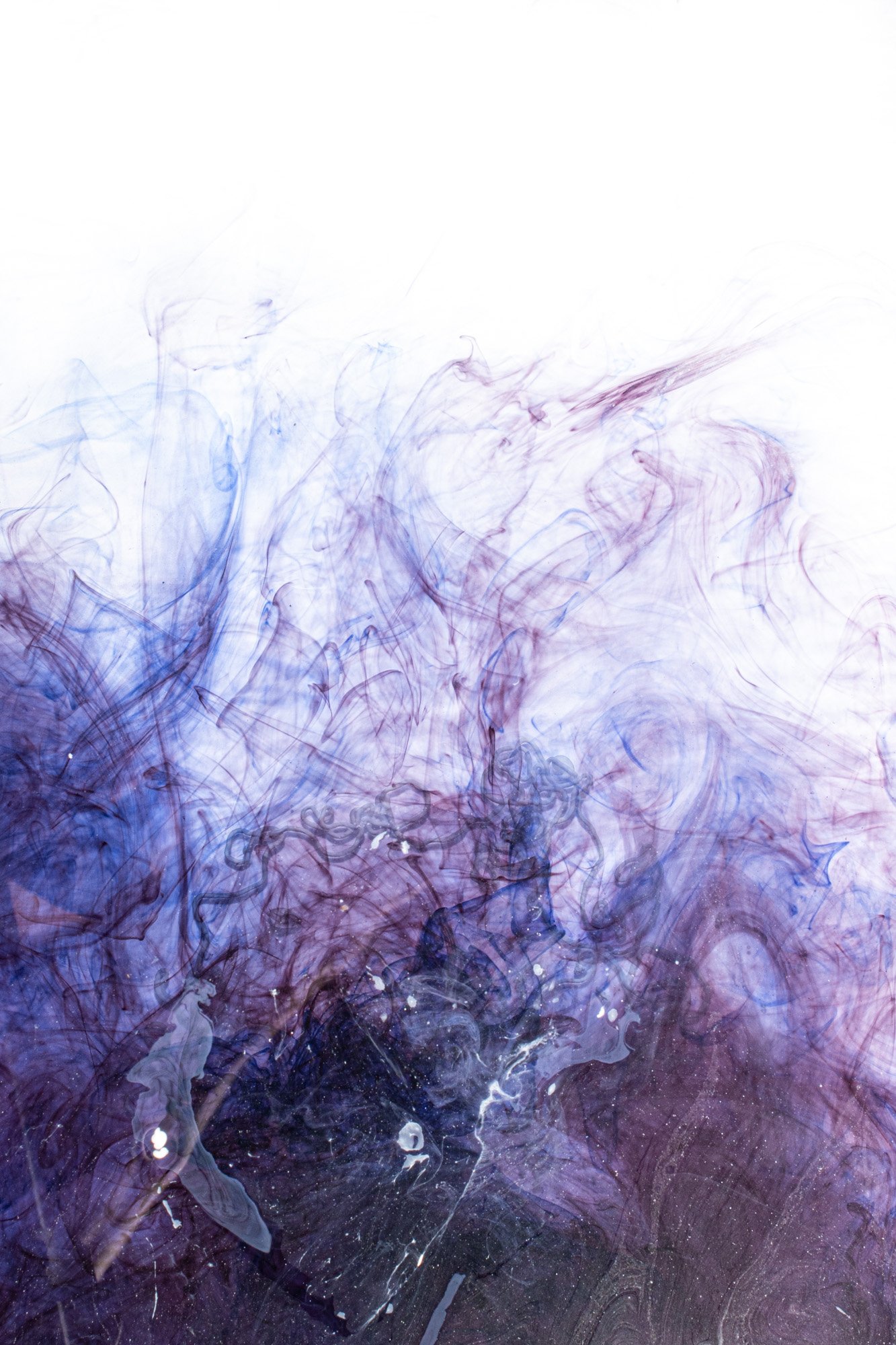 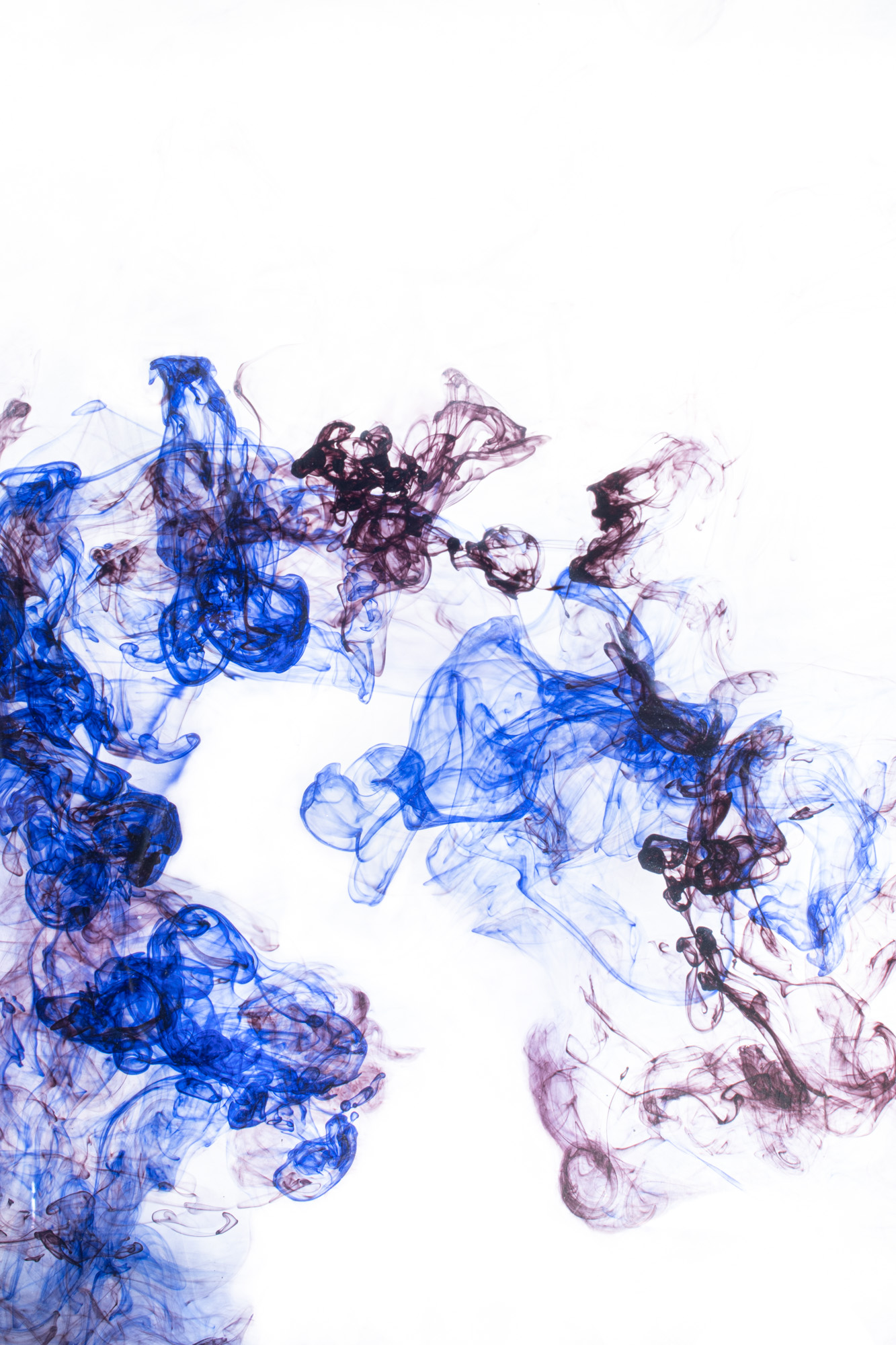 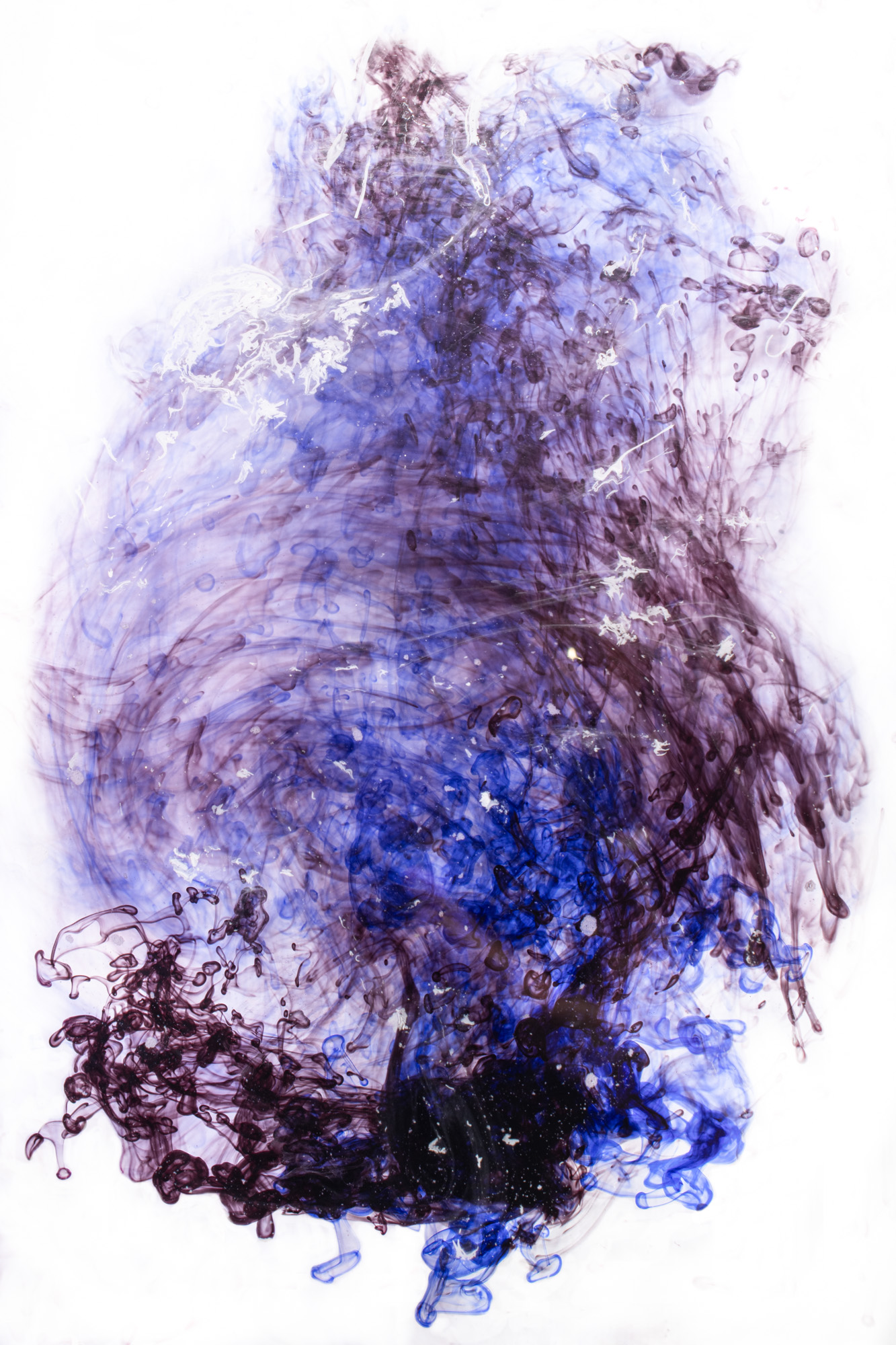 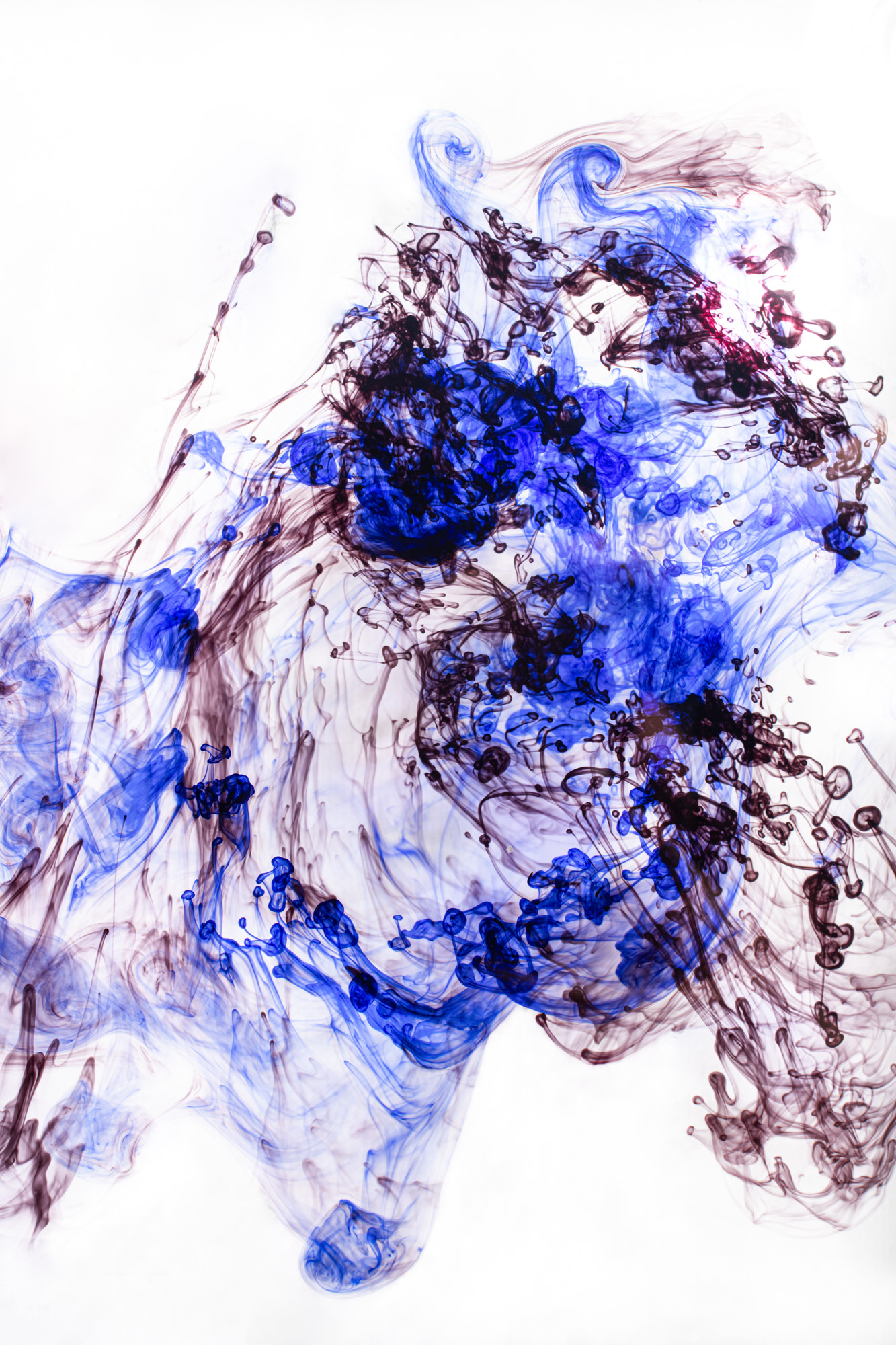 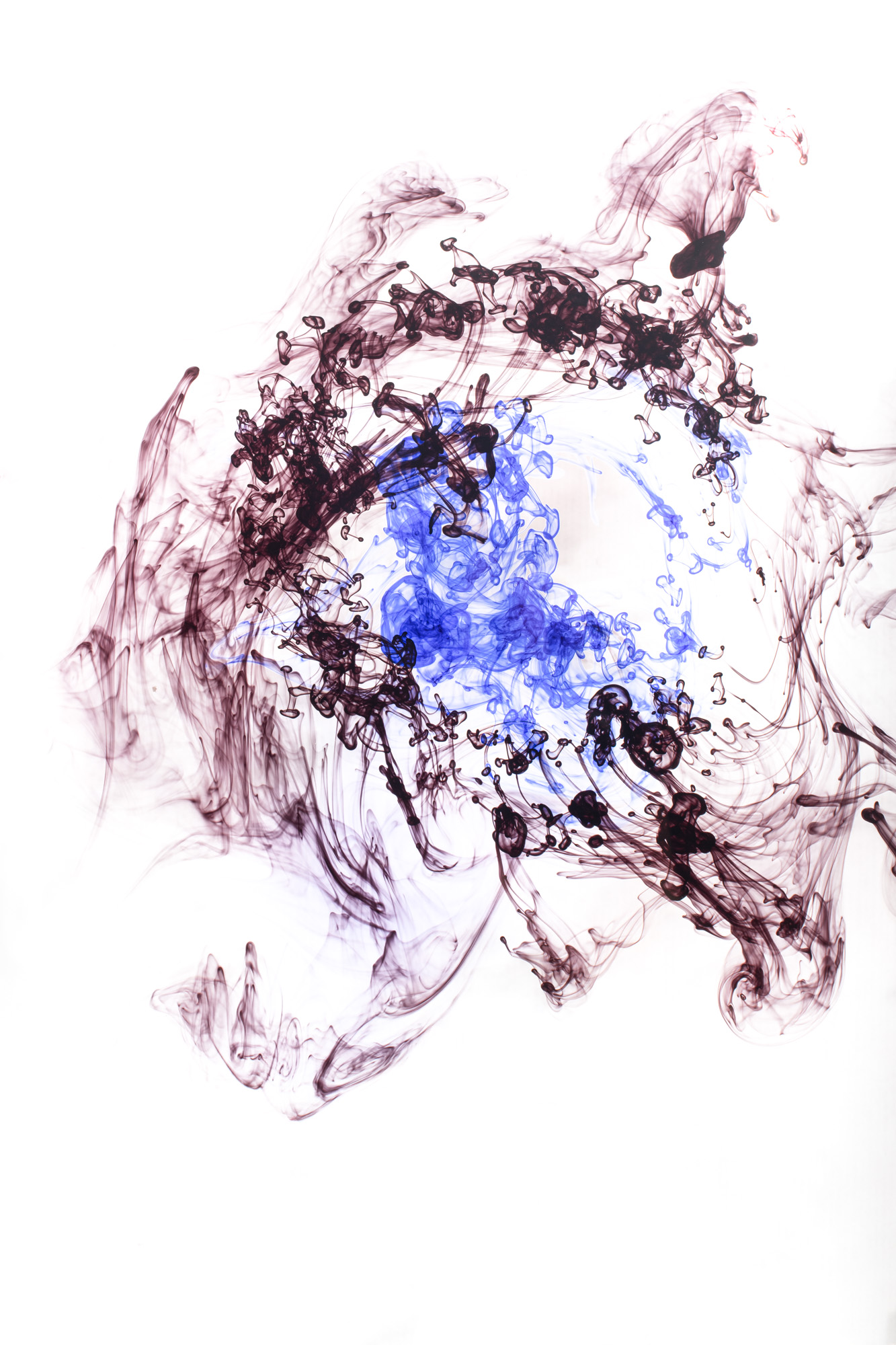 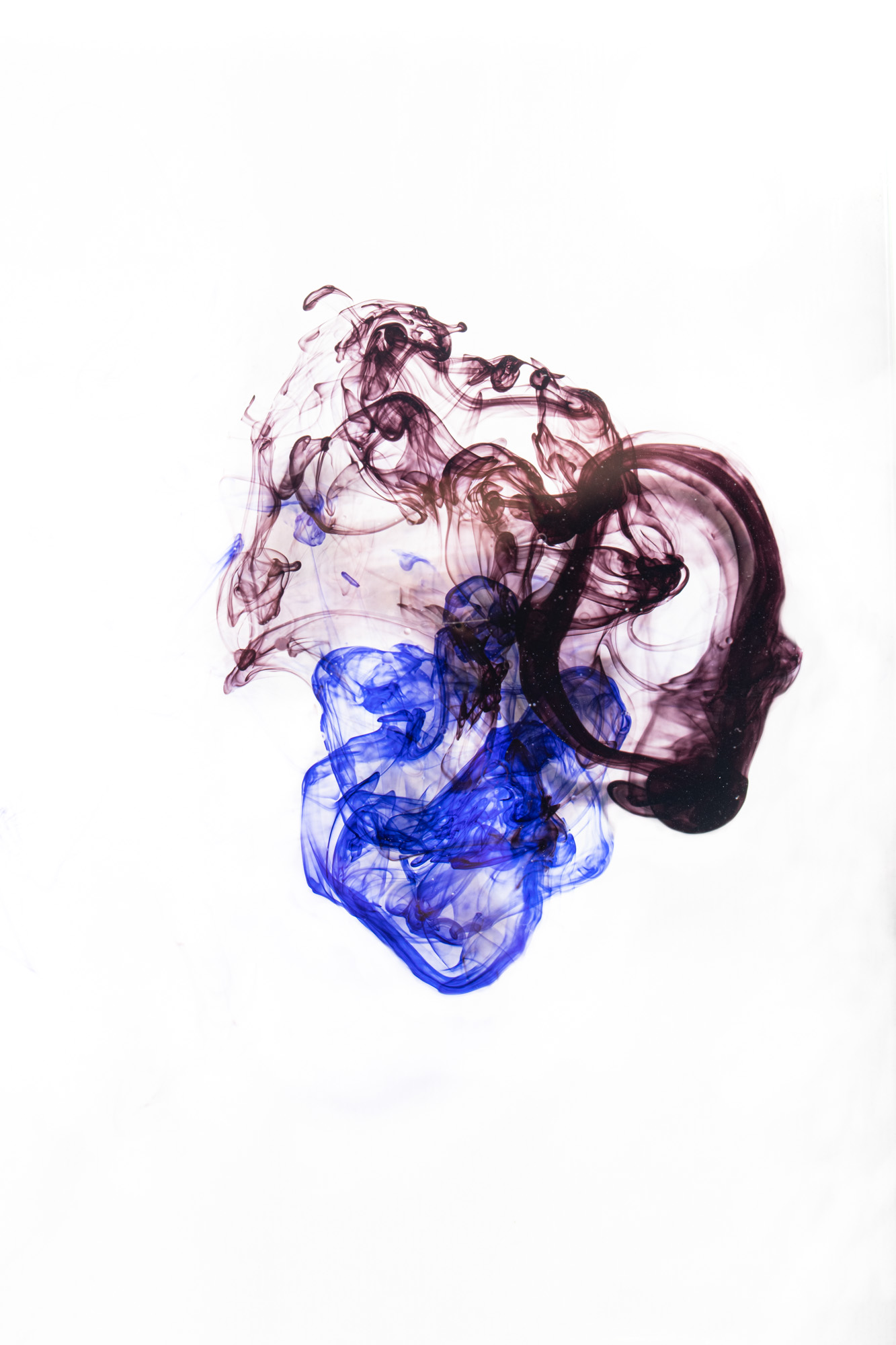 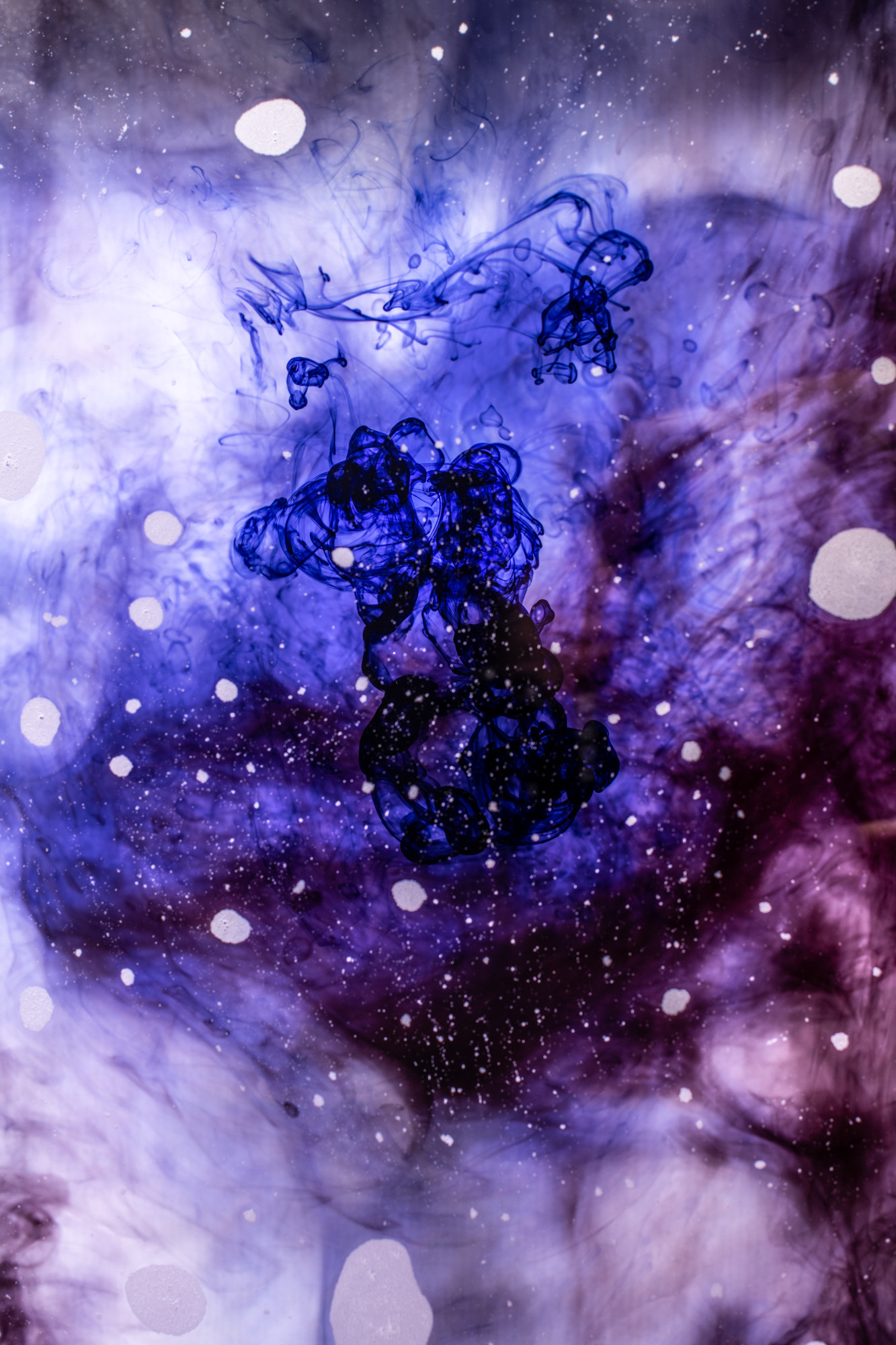 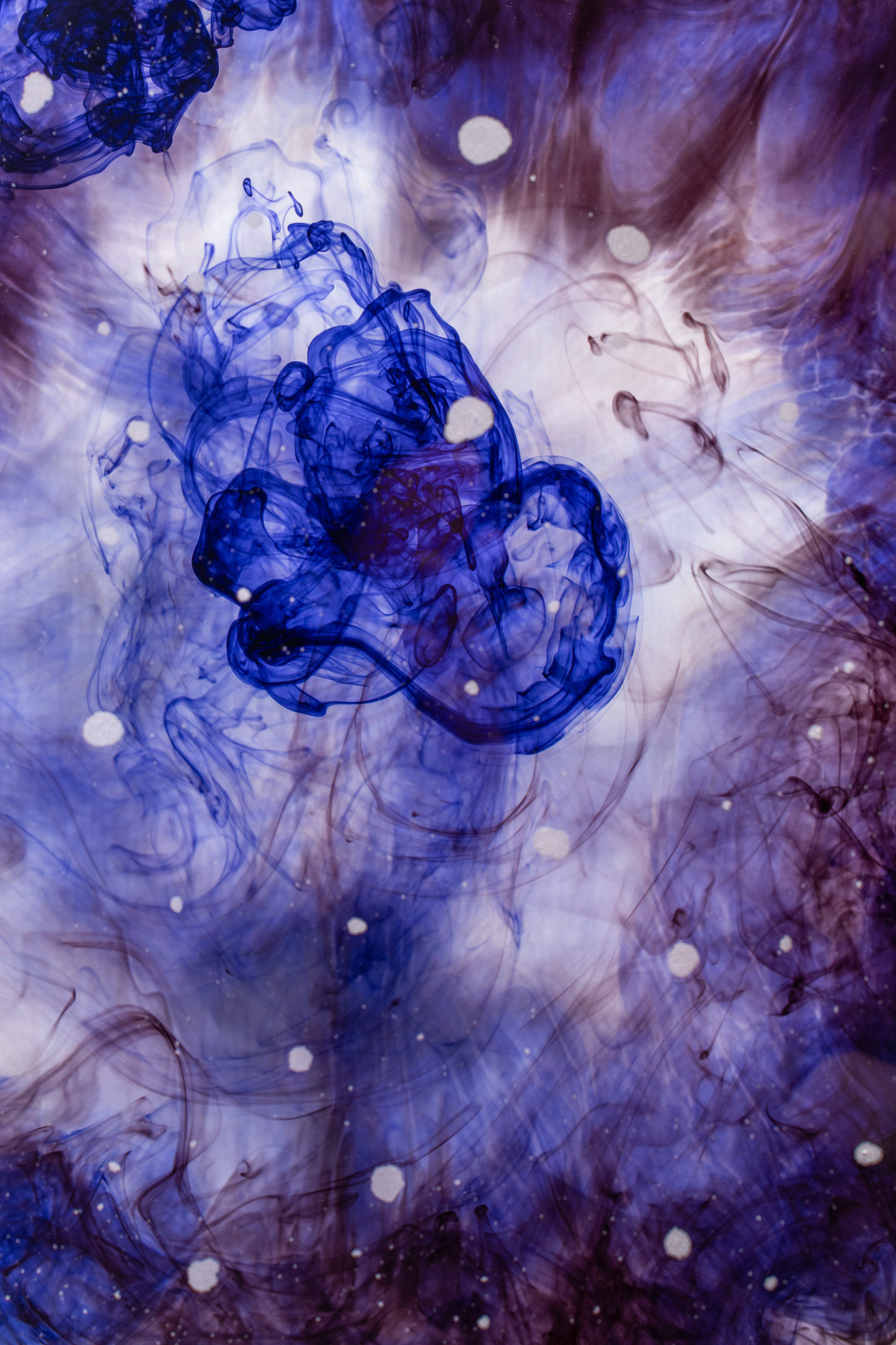