Customs are an expression of the history, tradition and self-image of the respective regions in which they originated. They can create a sense of belonging and cohesion, but they can also give rise to exclusion and isolation. They can bring people with common characteristics closer together, but also stigmatise outsiders as strangers.

My photographic triptych is dedicated to precisely this field of tension. It asks about those customs, partly based on old superstitions, which give the stranger a mostly grimacing face. Which deface the foreign into monstrosity. that turn the alien into a prejudice. When evil spirits are to be driven out and hellish creatures chased away, the different is displayed as violent barbarism. The defence of the other, branded, made unrecognisable, becomes a basic condition for the identity of an ethnic group.

In the extreme case, the grimaces and devilish figures become blueprints for the demonisation of other ethnic groups that are regarded as foreign. And at the same time, they become masks for those who create these demons, who stylize customs as an illusion of a “pure” and vulnerable folk culture in order to justify the expulsion and destruction of people.

Burgenland, which as a region between different linguistic, cultural and power areas has always been exposed to this danger, has to bear its own history of a persecuted and almost completely extinguished ethnic group with the fate of the Burgenland Roma. It shows what abused customs can contribute to and what loss of cultural wealth is associated with this.

What remains is the deceased, the place where those people once lived who were hated, persecuted, murdered. The emptiness, where those unknown to each other, instead of remaining strangers to each other, could have created new customs. 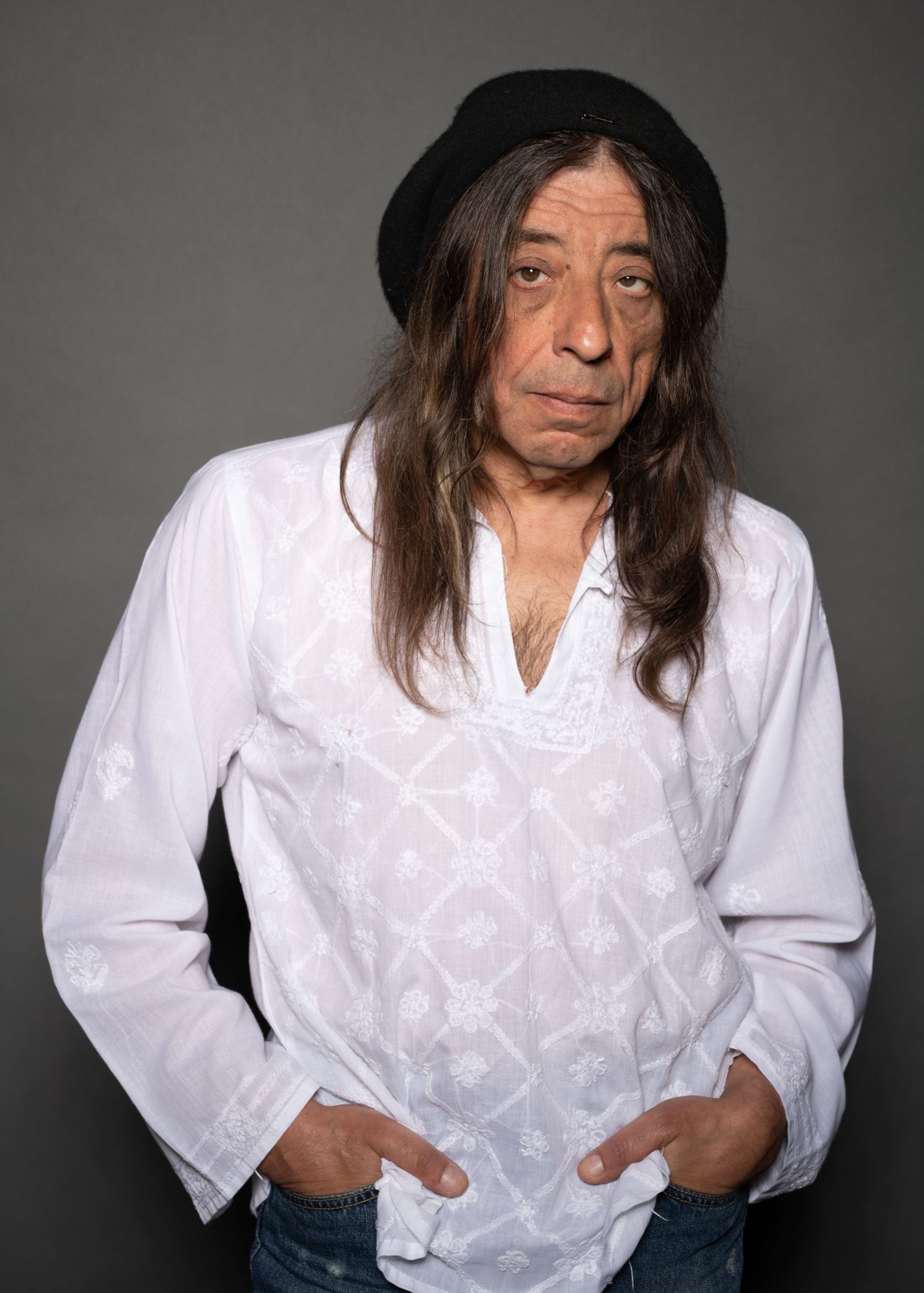